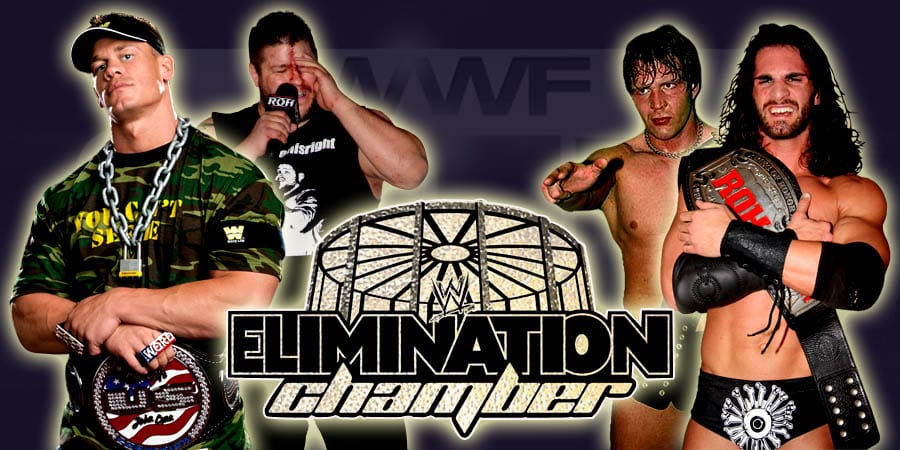 Who would have thought that Kevin Owens would defeat the 15 time World Champion John Cena fair & square? As we noted before, a DQ finish was expected for this match with Owens brutalizing Cena but that didn’t happen.

Instead WWE officials decided to pull the trigger and booked Cena to put Owens over clean. Owens then went on to cut a promo on Cena after the match where he gave him a veteran advice.

After last night, there is no doubt that Kevin Owens is in for a HUGE push on the main roster and that’s the reason why 3 new Kevin Owens T-Shirts are available on WWE Shop in just 2 weeks.