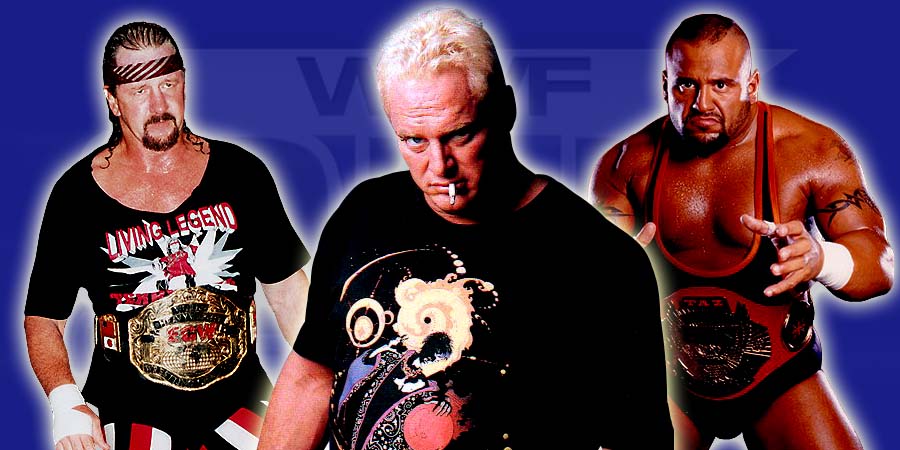 If you were, then you certainly had your favorites, but today on this list we’re focusing on the Greatest ECW Champions in History, based on various factors, but for the most part referring to their importance for the Company during their time as ECW Champions.

5. The Sandman
Admittedly not the best Wrestler when it came to the actual moves, holds & High Spots, The Sandman had his success in the business due to his Gimmick. There has never been a Wrestler with an Entrance like him, smoking a cigarette & drinking beer, often also coming through the crowd …