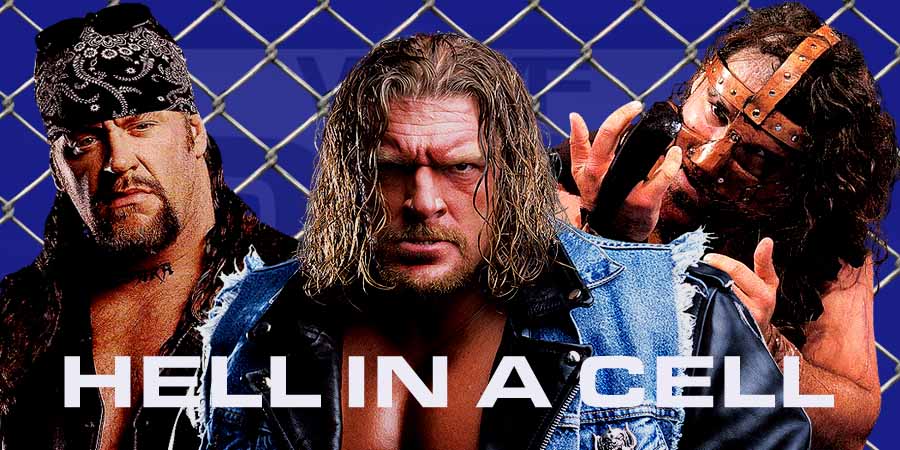 Since it’s Debut in 1997, the infamous ‘Hell in a Cell’ Match Stipulation happened a total of 30 (!!!) times. We present to you, the Top 5 Greatest Encounters inside the deadly Hell in a Cell:

What a great first year for WWE Rookie Brock Lesnar, beating the Rock for the Undisputed WWE World Championship in the Main Event of SummerSlam and then into a feud against the legendary Undertaker. After their first Match for the World Title in the Main Event of the WWE Unforgiven 2002 PPV ended in a double disqualification, this feud would have to be taken to the next level.

It would all end inside a Hell in a Cell Cage in the Main Event of WWE No Mercy 2002. This turned out to be one great, bloody match, that Brock Lesnar could finally win via pinfall.

Watch the full match below: