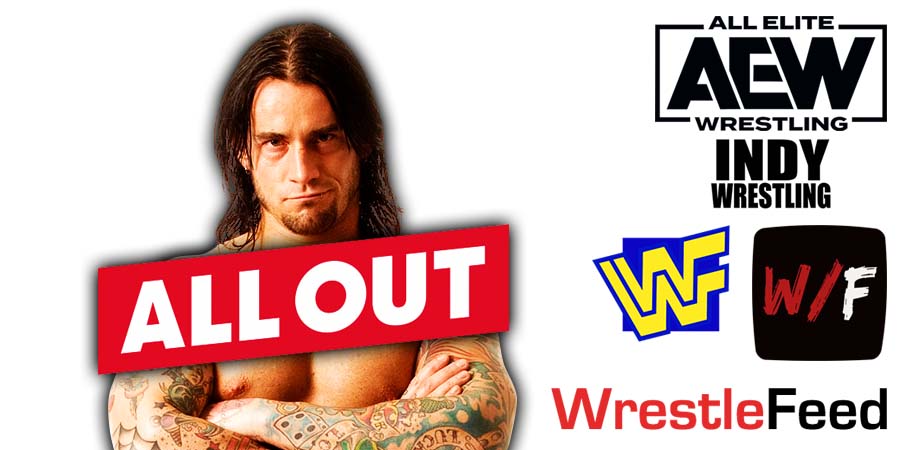 AEW’s All Out 2021 pay-per-view will air live from Chicago tonight. Here’s the match-card for tonight’s show:

Here are the 5 major spoilers for tonight’s show:

5. CM Punk will win his 1st pro-wrestling match in over 7 years.