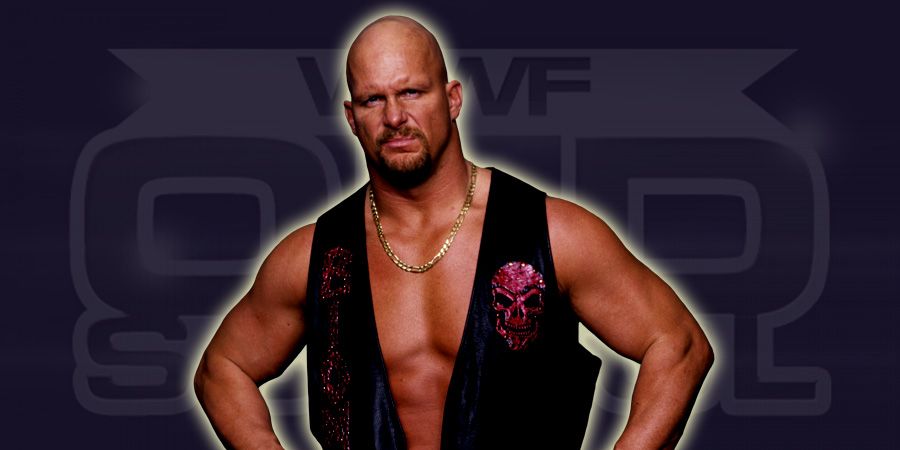 Royal Rumble has been an annual tradition in the World Wrestling Federation (now WWE) since 1988. Royal Rumble Pay-Per-View is one of the most exciting events of the year.

Not only does it feature traditional Pro-Wrestling matches, Title bouts, but also the Royal Rumble match itself, with the winner getting a World Title shot at WrestleMania (this stipulation began in 1993).

Let us take a look at 5 moments in Royal Rumble history that changed the course of WWE forever :

After the controversial finish to both WWF World Title bouts at Survivor Series 1991 and This Tuesday in Texas 1991 PPV between The Undertaker & Hulk Hogan, Jack Tunney announced that the Title has been vacated and the winner of the Royal Rumble match will be crowned the new champion.

This decision not only made that Royal Rumble match special, but this match made a great impact in the minds of wrestling fans and became a Mega Event in the WWF (as in the previous Royal Rumble PPVs, this match was just for the event’s namesake).