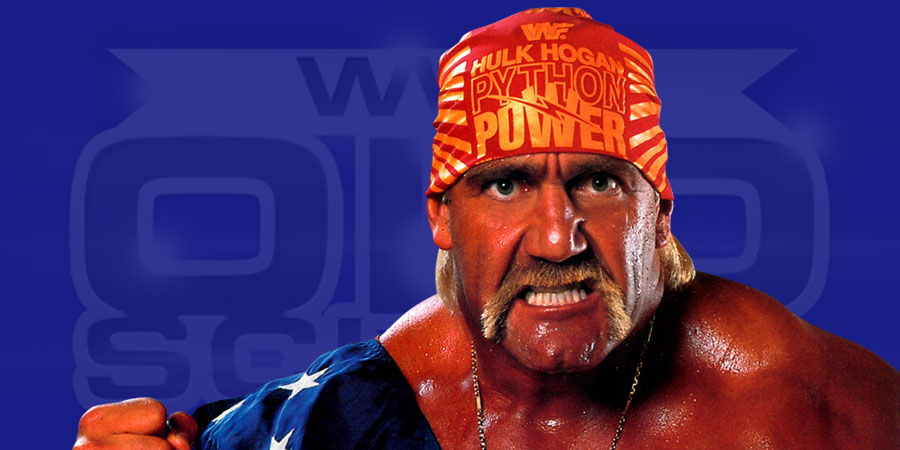 Hulk Hogan is without a shadow of doubt, the Biggest Superstar in the history of Pro-Wrestling. He was the biggest draw of all time. He was a good guy for the majority of his pro-wrestling career, but still some fans hated him, as well as some wrestlers.

But the fact of the matter is any Wrestler that hates Hogan is even more of an idiot than the fans who hate him. Without the Hulkster, Professional Wrestling wouldn’t have become a national & international main stream sensation. The wrestlers can thank him for earning paychecks for so many years.

So let’s start with the list of Old School Wrestlers that hated Hulk Hogan back in the day:

The late WWF Wrestler, Matt Borne, who portrayed Doink The Clown in the World Wrestling Federation made it clear that he absolutely hated Hulk Hogan. During an interview with “Inside The Ropes” in 2012, he told a story where Randy Savage confronted Hogan and gave him a black eye because Hogan. Hogan despite being a good friend of Savage, hid the fact that Savage’s wife was having an affair with someone else.

Borne couldn’t believe that Hogan did that and here’s what he stated:

“He was an arrogant f*ck. I still think he is. I look at him and laugh because I know him for who he truly is. I don’t like him. I really find it hard to even like him as a person. He’s a phony inside and out. He showed that when he did that to Randy. When he said that him and Randy had made up, after Randy had died, well that’s bullsh*t. Randy hated Hogan.”

During the same interview, Borne also revealed that him and Hogan were scheduled to face off at WWF WrestleMania IX, but Hogan reportedly refused to do that match due to having heat with Borne’s previous tag team partner Buzz Sawyer.