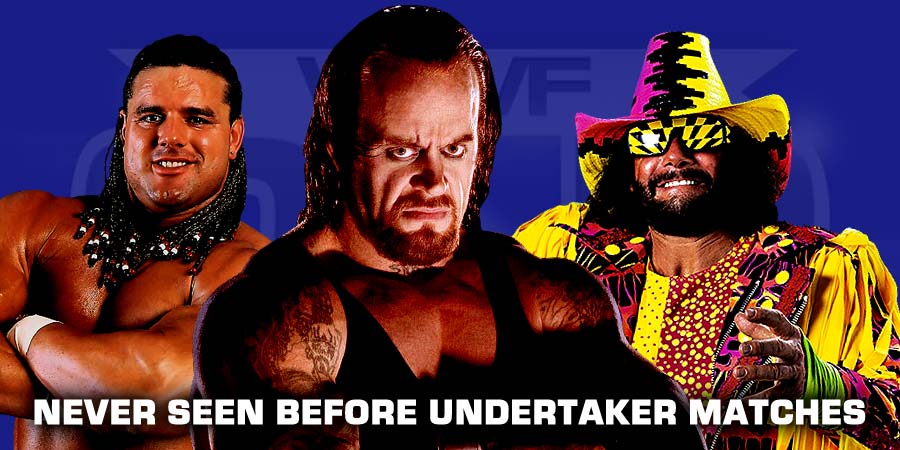 The Undertaker already wrestled a huge amount of professional wrestling matches during his long illustrious career.

We have now picked 5 battles, where the matches weren’t televised:

5. The Undertaker vs. Nailz 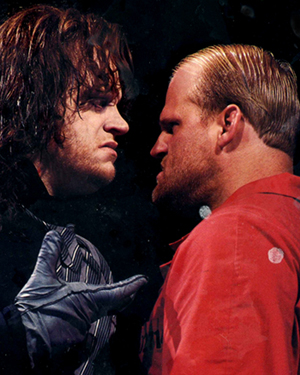 Well, at least a Fancam Version in awful quality exists for one of their House Show Matches.

In a series of matches, that were probably just Tests for a possible future match on Television, The Undertaker defeated Nailz on the following House Show dates: