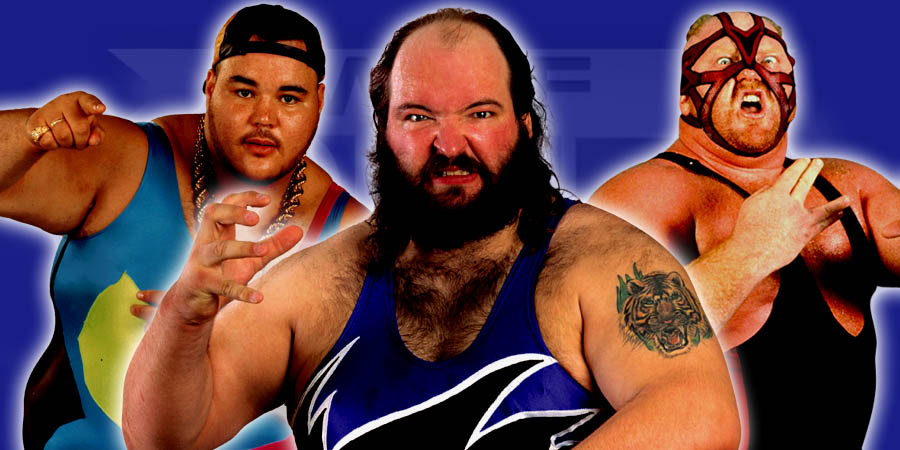 We have listed the Superheavyweight Wrestlers, who could perform moves that you would normally only see from guys, much lighter than them.

However we didn’t include Giants & Powerhouses, who happened to be ‘Super-Heavyweight’ on the scale aswell. This list is only about the so called Big Men (Chubby/Fat Wrestlers).

Jumping and bumping around like a way smaller Athlete, William Charles (“Bill”) DeMott made a name for himself as Hugh Morrus in WCW World Championship Wrestling, where he competed from 1995 till its demise in 2001.

At 300+ lbs he was extremely agile, showing moves like Top Rope Clothelines or Top Rope Moonsaults on a regular basis.