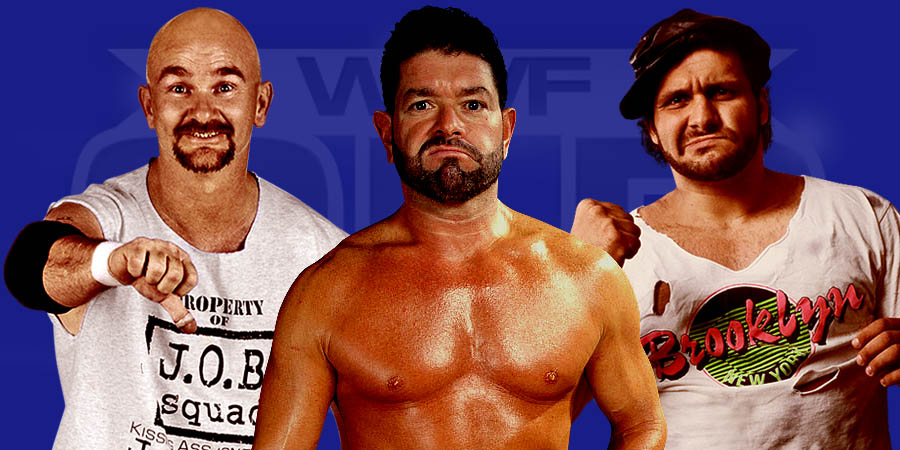 It’s a common mistake among some of the Internet Fans, to believe, that the term “Jobber” is a negative term or even worse, an insult. That just simply isn’t true. All of us are doing a job when we go to work. In the world of professional wrestling, the term Jobber means “Enhancement Talent”.

That’s someone who is not a Wrestling Superstar, but his purpose is to get such over with the fans, by losing to them. But when the Fans are used to the WWF Superstars always defeating the Jobbers, a selected few matches stand out, where the result was actually different, than anyone had expected:

Despite winning a couple minor Dark Matches & untelevised House Show Matches every now and then, The Brooklyn Brawler had not won a televised WWF Match since the 1980s.

That was until that episode of SmackDown! in July of 2000 where he would team with Kai En Tai in a Three On Two Handicap Elimination against “The Game” Triple H.

Triple H did manage to eliminate both Funaki & Taka Michinoku from the match, but then the unthinkable happened, and with a little help from an interfering Y2J Chris Jericho, The Brooklyn Brawler ended up getting a pinfall victory over the (at that time) #1 Heel in the company.