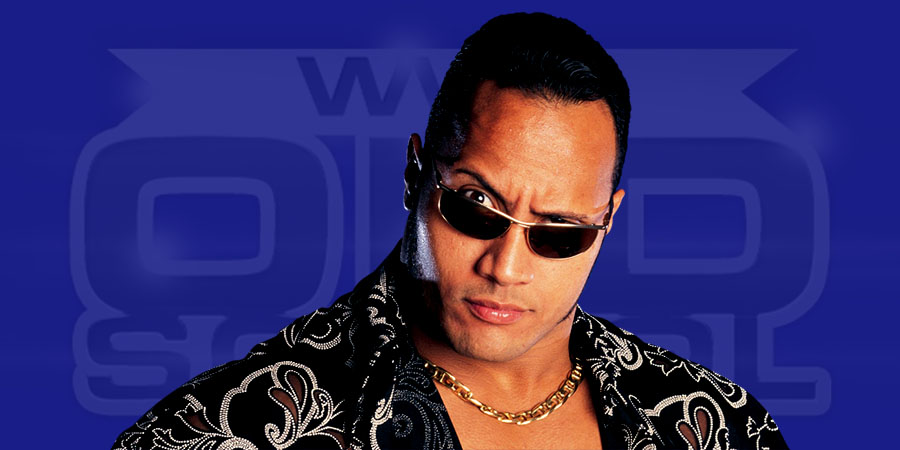 The Rock is called the “Great One” for a reason. He’s a 10 time World Champion, has headlined multiple WrestleManias, has faced almost all the big names in this industry from Hulk Hogan to Steve Austin, from Bret Hart to The Undertaker. He has even faced & defeated the biggest name of modern day WWE, John Cena.

But now let us take a look at 5 surprising names who defeated The Rock in singles competition:

The two would continue their rivalry with The Rock getting his redemption when he defeated Billy Gunn at SummerSlam 1999. You can watch their SummerSlam bout below: