WWE NXT has come a long way. From being a taped show on the WWE Network to competing with All Elite Wrestling on Wednesday nights (starting this October), NXT’s move to the USA Network has caused a lot of buzz among the fans.

Tonight’s episode is set to be a huge one. Velveteen Dream will be defending the NXT North American Champinship against Roderick Strong. In addition, Io Shirai, Mia Yim, Candice LeRae and Bianca Belair will be competing in a fatal-four way match for the opportunity to face Shayna Baszler for the NXT Women’s Title.

Matt Riddle and Killian Dain will finally settle their beef inside the ring, but this time with no rules. Some big names from the main roster are also expected to show up on tonight’s show.

In this article, let’s take a look at 5 things that could happen on NXT tonight. 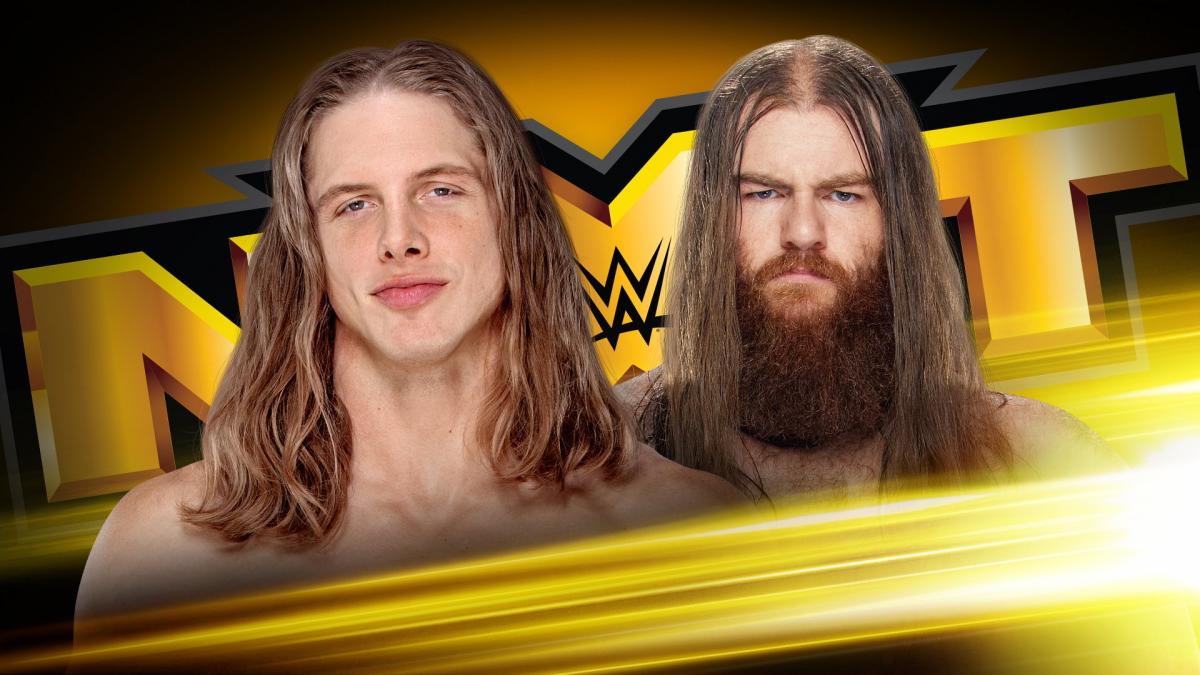 The feud between Matt Riddle and Killian Dain started back in June when Dain returned at NXT’s TV tapings and blindsided Riddle. Just after Riddle won his match, Dain came out of nowhere and put him through the stage.

The two tried to get the upper hand on each other by launching a series of attacks week after week. A couple of weeks ago, they locked horns inside the ring in which Dain came out as the winner. However, Dain winning the match was not how things ended between the two.

The Beast Of Belfast and The Original Bro went outside the arena and brawled there with Dain getting the upper hand after hitting Riddle with a ladder.

Tonight, they’ll go head-to-head in a street fight. It looks like that The Original Bro will be winning this bout to settle the scores with Dain as The Beast Of Belfast already defeated him in their previous encounter.

Moreover, Riddle might finally be getting a big opportunity at the next Takeover so this might be the time WWE starts building him up.