WWE will be bringing the final live RAW for the time being tonight from the Performance Center. With less than 3 weeks left until the Money In The Bank Bank pay-per-view, expect the match-card for it to shape up quickly tonight.

Tonight’s show is set to feature 3 qualifying matches for the Men’s Money In The Bank Ladder match. In addition, Drew McIntyre will respond to Seth Rollins’ attack. Expect more feuds to be built up for Money In The Bank tonight.

So without further ado, let’s take a look at 5 things that could happen on RAW tonight. 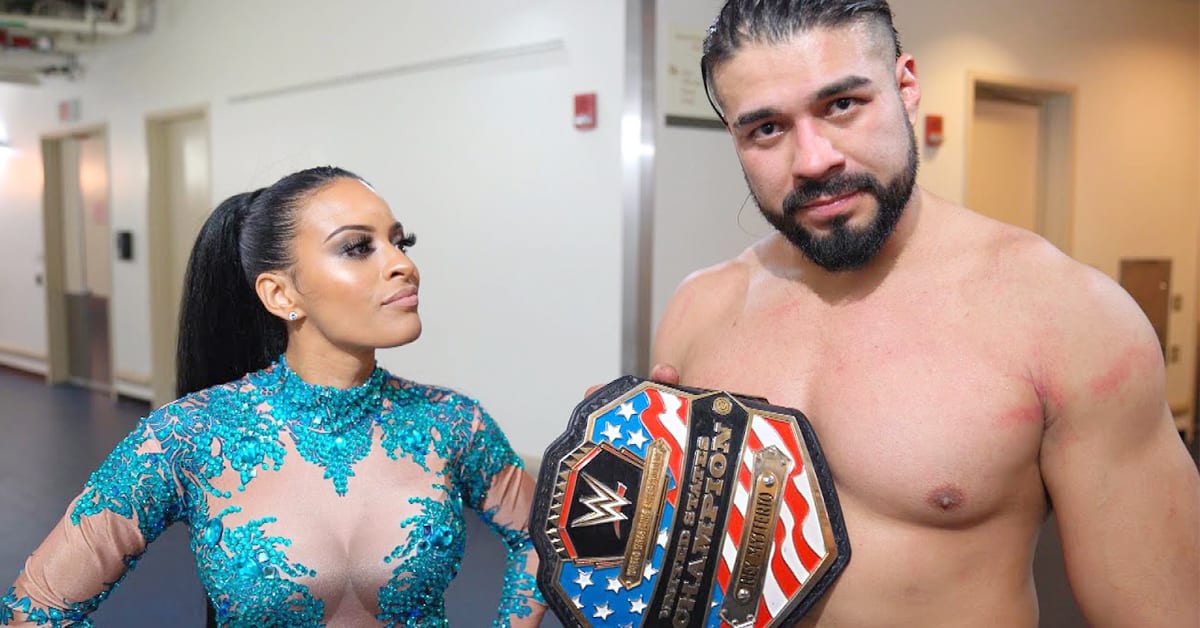 The Prizefighter hasn’t done much on RAW since defeating Seth Rollins twice at WrestleMania 36. He appeared on the RAW after WrestleMania just to cut a promo. His next move in the WWE is still unknown at this point.

As Owens is pretty hot with a win over The Monday Night Messiah right now, he could go after the United States Championship. Zelina Vega’s new heel stable is a highlight of RAW these days, and feuding with a babyface like Owens would benefit both sides.

Andrade hasn’t done much with the Title, so WWE could put it on Owens to restore its credibility.