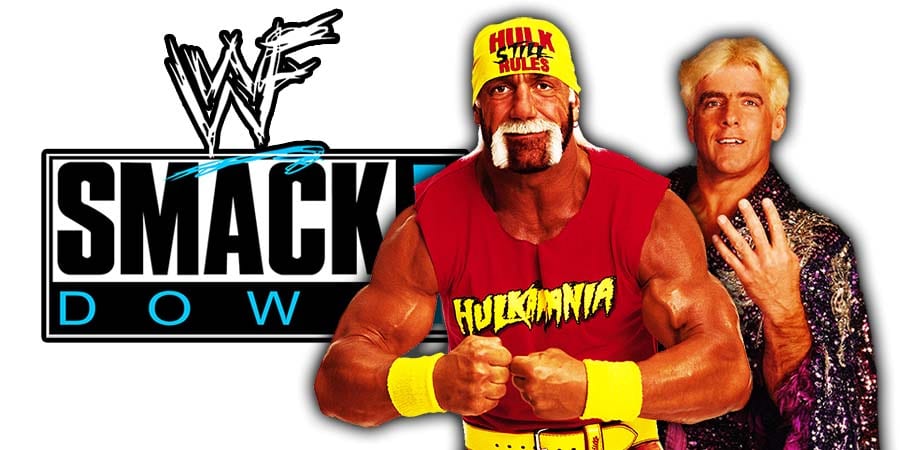 The last episode of Friday Night SmackDown before WWE Crown Jewel will take place tonight at the Sprint Center in Kansas City, Missouri. The show is set to air on FS1 for this week only due to the World Series on FOX.

Last week’s show featured Roman Reigns replacing Seth Rollins as the leader of Team Hogan. Ali and Shorty G also joined the team. Moreover, King Corbin reignited his rivalry with The Big Dog while Daniel Bryan helped Roman Reigns against him and Shinsuke Nakamura and even pinned the Intercontinental Champion in a tag team match.

Bayley sent a message to all women backstage with her new character and explained why she turned on the WWE Universe. On the other hand, Nikki Cross earned the opportunity to challenge The Hugger for the SmackDown Women’s Championship.

Tonight’s show is going to be star-studded as Hulk Hogan and Ric Flair will be having a face-off with their team captains by their side. WWE Champion Brock Lesnar and Cain Velasquez will also meet with their title match less than a week way. The Firefly Fun House will also be returning tonight on SmackDown. 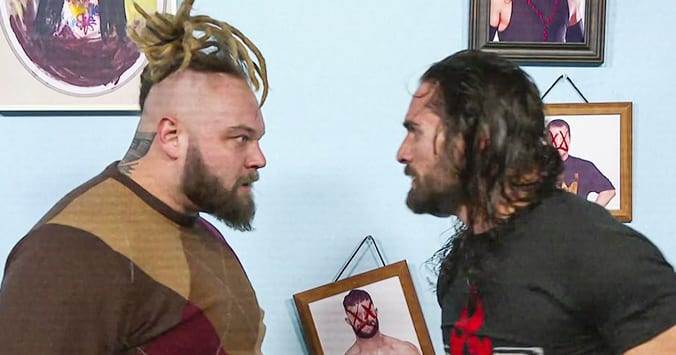 The Beastslayer and The Fiend are set to lock horns at Crown Jewel in a Falls Count Anywhere match for the Universal Championship. The match can’t be stopped for any reason, so we can expect much more viciousness than we saw at Hell In A Cell.

Wyatt hasn’t appeared on TV since Rollins burned down the Firefly Fun House. Tonight, he’ll be returning to TV with a Firefly Fun House segment. It will be interesting to see how things unfold. Has Wyatt rebuilt his house or does he have something else in mind?