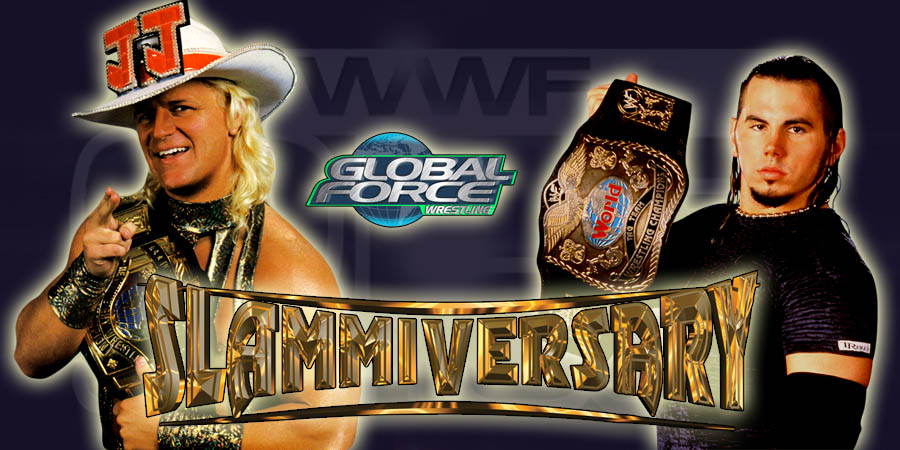 TNA Slammiversary 2015 is a few hours away and will air live on pay-per-view. 7 matches are there on the match-card till now. Only 1 title will be decided tonight, and that’s the new TNA King of the Mountain Championship. Let us take a look at 5 things that might happen tonight at TNA Slammiversary 2015:

5. Drew Galloway gets his major push?

According to latest reports, former WWE Intercontinental Champion Drew Galloway (f.k.a Drew McIntyre in WWE) is in line for a major push in TNA Wrestling. At the recent TNA Impact Wrestling tapings, he broke up the ‘Rising’ stable and went for a singles run. He won a 20 man battle royal to become the #1 contender for the TNA World Heavyweight Championship but was screwed during the World Title match by Eli Drake.