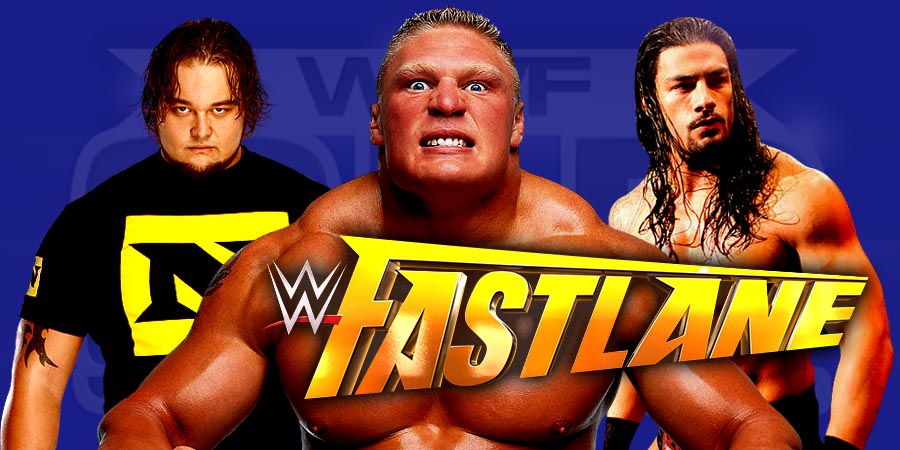 WWE Fastlane 2016 is only a few hours away and the stakes for this PPV are high, just like last year.

Let us take a look at 5 things that might happen at Fastlane 2016:

AJ Styles wrestled his first official singles match in WWE against Chris Jericho on Raw. Styles was victorious in that match. However, this wasn’t the end to their rivalry.

Jericho challenged Styles to a rematch on SmackDown. Jericho defeated Styles after hitting him with a Codebreaker and handed Styles his first official loss in WWE.

These two Superstars will settle their feud with a rubber match at Fastlane 2016. Expect Styles to pick up the win in what will surely be a “Phenomenal” match!