The last stop before the 2020 Hell In A Cell pay-per-view, WWE SmackDown, will air from the ThunderDome in Orlando, Florida tonight.

Last week’s show ended with Universal Champion Roman Reigns taking out Jey Uso after getting a win over Braun Strowman. Also on the show was a failed contract signing between SmackDown Women’s Champion Bayley and Sasha Banks for their Title match at Hell In A Cell, Lars Sullivan destroying Jeff Hardy, The New Day’s last match and more.

Tonight’s show will feature Roman Reigns revealing the “highest-stakes” in WWE history against his match against Jey Uso at Hell In A Cell, “Law and Otis” segment with The Miz and more. 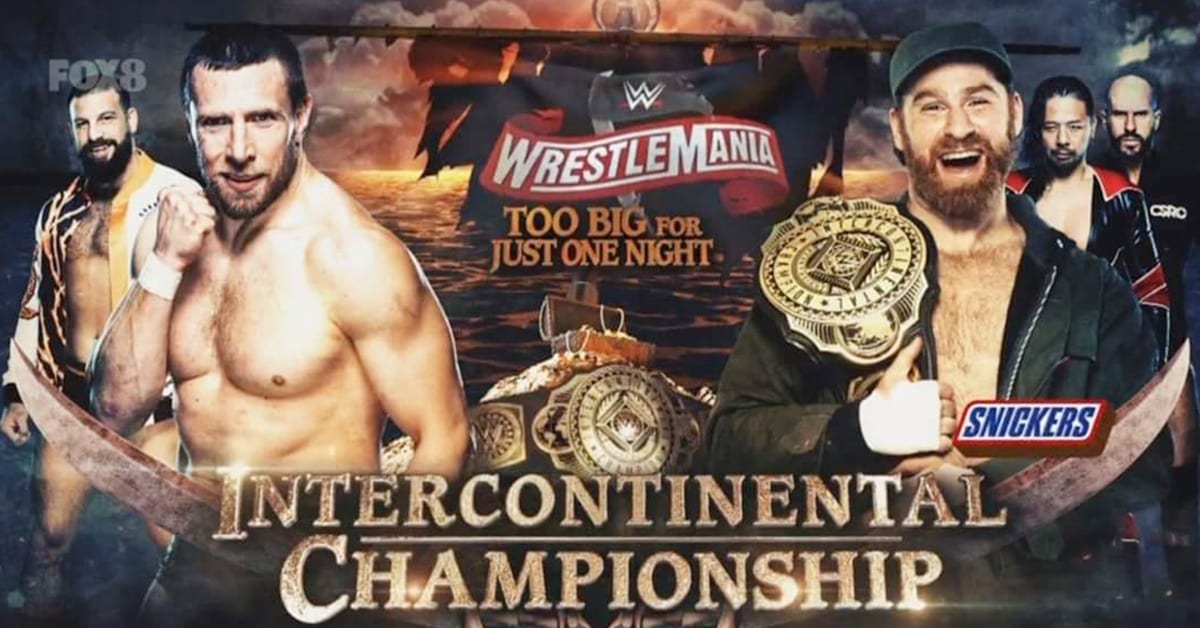 Daniel Bryan returned to SmackDown last week and had a short confrontation with Seth Rollins. On Talking Smack, Bryan said that he wants to win back the Intercontinental Championship again and defend it every week.

So Zayn and Bryan may continue their feud from earlier this year tonight. They only squared off once at WrestleMania 36 for the Title, after which Zayn took time off from WWE.

Bryan also lost the Intercontinental Championship tournament final against AJ Styles, so he may demand a shot because of that too.