Tonight’s SmackDown will not only feature the fallout from SummerSlam, but it will also be the go-home show for the Payback pay-per-view this Sunday.

At SummerSlam, “The Fiend” Bray Wyatt defeated Braun Strowman to win the Universal Championship, after which Roman Reigns made his shocking return to beat down Fiend and Strowman. SmackDown Women’s Champion Bayley defeated Asuka to retain her Title, while Sasha Banks lost the RAW Women’s Championship to The Empress. In addition, Mandy Rose ended Sonya Deville’s career in WWE.

Tonight’s show is set to feature a heated contract signing between The Fiend, Roman Reigns and Braun Strowman for their No Holds Barred Triple-Threat match for the Universal Championship this Sunday. Big E is also set to appear on Miz TV. A lot more will happen as we head into Payback.

In this article, let’s take a look at things 5 things that might happen on SmackDown tonight.

5. King Corbin vs. Matt Riddle Is Announced For Payback 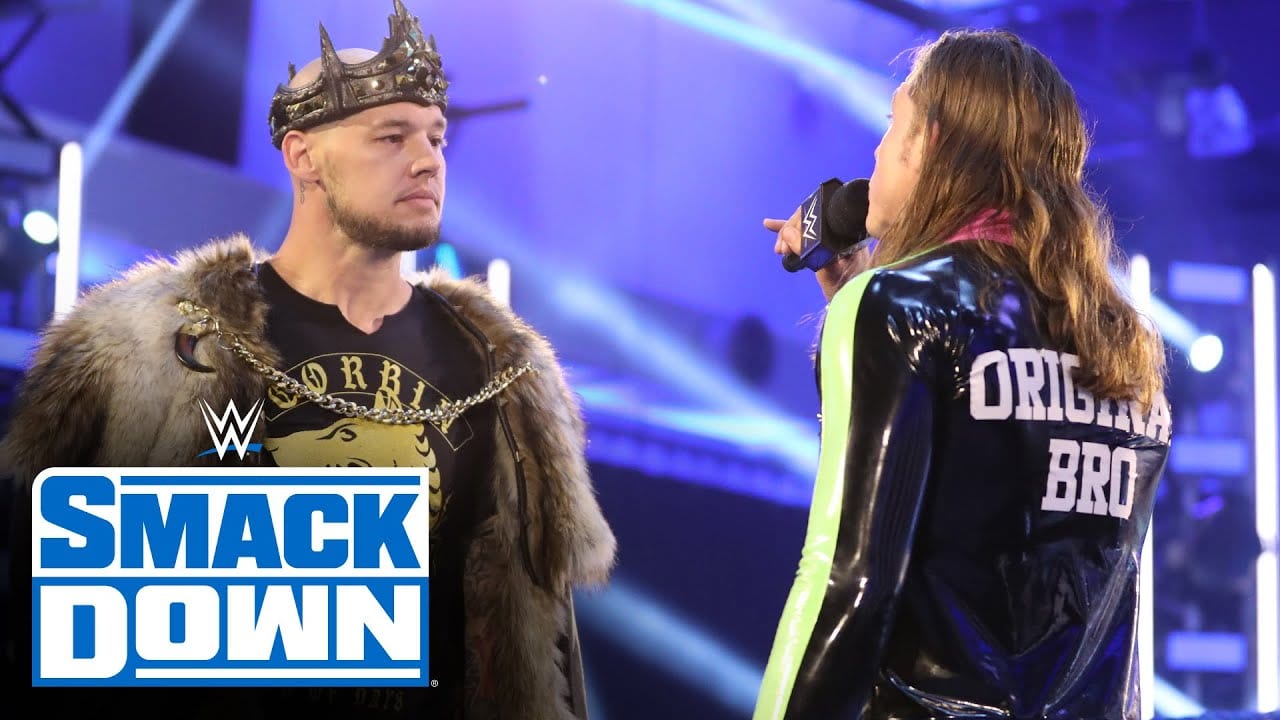 King Corbin and Matt Riddle have been feuding since The Original Bro arrived on SmackDown. However, they haven’t gone head-to-head in a one-on-one encounter yet.

It’s rumored that they’ll finally wrestle against each other at Payback this Sunday.

Expect one of them to challenge the other to a match, which would then be made official for Payback.