Tonight’s episode of RAW will be the last WWE show to air from the ThunderDome at Amway Center, as it’ll move to the Tropicana Field from this Friday’s SmackDown.

Tonight’s show will feature Randy Orton trying to enter the Firefly Fun House, Drew McIntyre and Sheamus vs. AJ Styles, The Miz and John Morrison in a 3-On-2 Handicap match and a lot more.

5. Riddle Goes After The Hurt Business 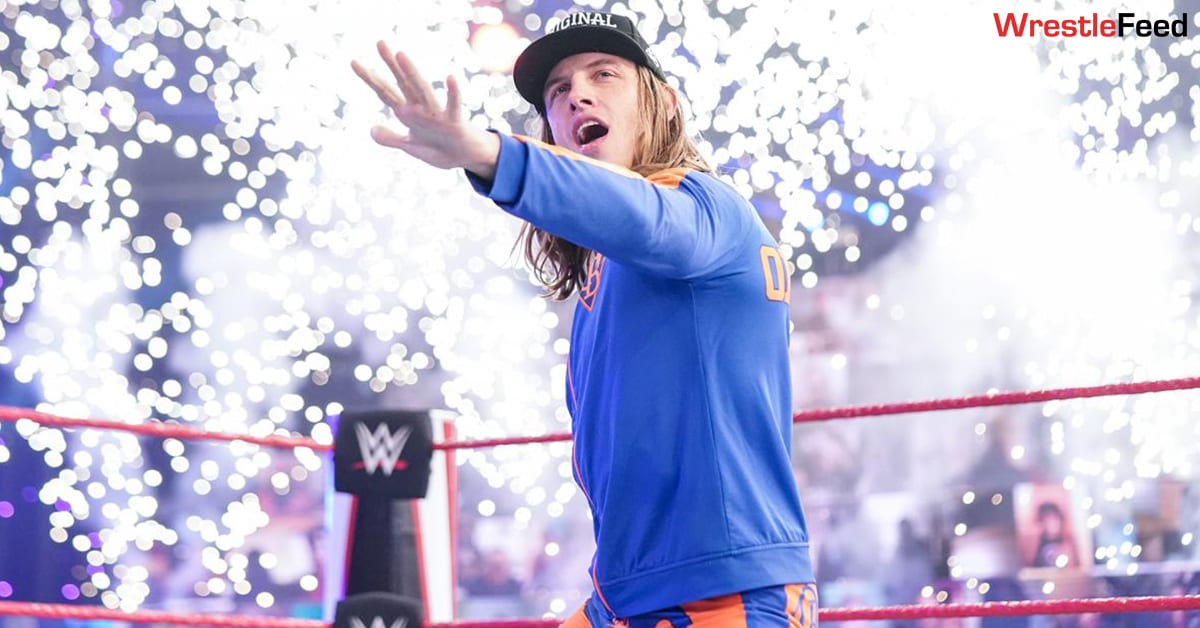 United States Champion Bobby Lashley and MVP of The Hurt Business went after Riddle backstage last week to teach him a lesson for joking with MVP.

They took advantage of the 2 on 1 situation and beat down The Original Bro badly.

Tonight, Riddle may confront The Hurt Business for their actions. He may possibly set his sights on Lashley’s United States Championship, and so may Keith Lee, who got a win over the CEO of The Hurt Business a few weeks ago.

There’s a possibility that we may see a 4-On-4 Tag Team match between Riddle, Keith Lee and RAW Tag Team Champions The New Day and The Hurt Business.