WWE will be bringing the fallout of The Horror Show At Extreme Rules on tonight’s RAW at the Performance Center. The road to SummerSlam also begins tonight.

Tonight’s show is set to feature Randy Orton vs. The Big Show in an Unsanctioned match. A lot more will happen, as the fallout from Extreme Rules comes tonight. 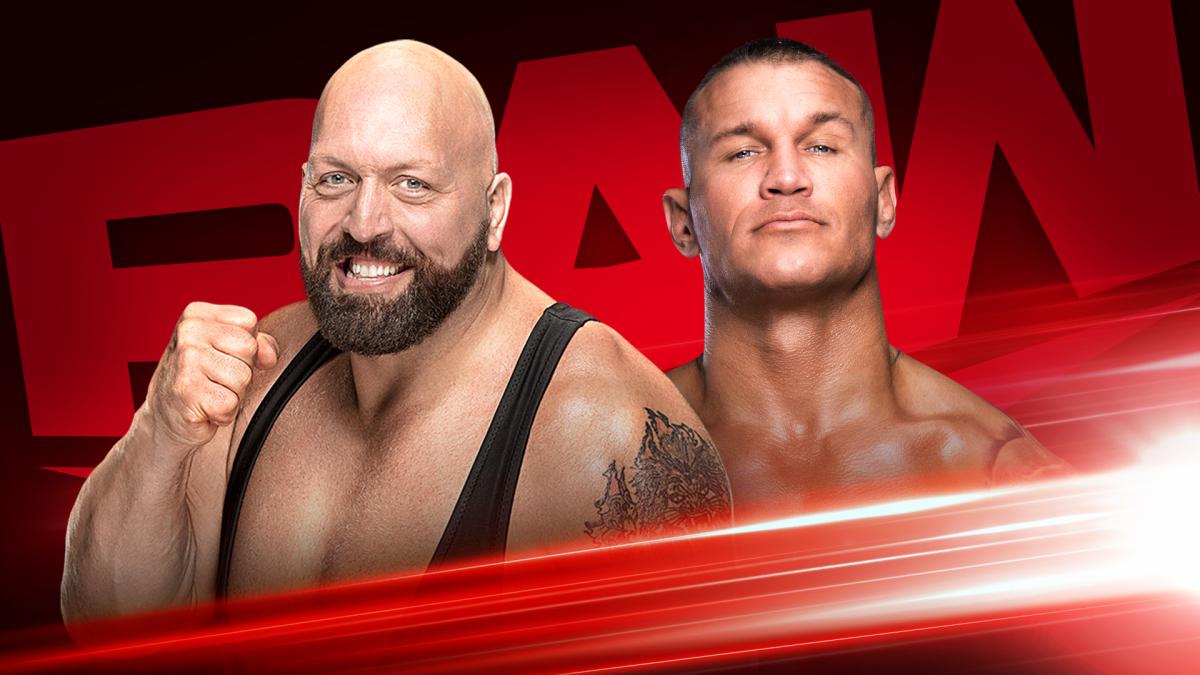 Last week on RAW, ‘The Legend Killer’ Randy Orton wanted to end 24/7 Champion R-Truth’s career by hitting him with a Punt Kick, but Old School WWF Legend The Big Show showed up to make the save.

Tonight, Orton and Big Show will collide in an Unsanctioned match. The match was supposed to be at The Horror Show last night, but WWE is doing it tonight to boost RAW’s ratings.

Expect Orton to win to further solidify his Legend Killer gimmick. He will definitely pull some dirty tactics to take down Big Show.

WWE will most likely have Orton destroy Big Show to write him off TV. This will also help them in portraying Orton as a vicious heel, while also building him up for a rumored WWE Championship match at SummerSlam.