The latest episode of WWE RAW will emanate from American Airlines Center in Dallas, Texas tonight.

One of the biggest storylines heading into the show involves the return of The Undertaker, who made the save for Roman Reigns last week by attacking Drew McIntyre and Shane McMahon.

With the Extreme Rules pay-per-view just two weeks away, we can expect to see developments in the Kofi Kingston vs. Samoa Joe and Seth Rollins and Becky Lynch vs. Baron Corbin and Lacey Evans rivalries.

Braun Strowman will also continue his feud with Bobby Lashley tonight, when the two face off in a Falls Count Anywhere match. Things between AJ Styles and United States Champion Ricochet are also heating up. The New Day will also battle The Viking Raiders for first time ever.

WWE is also speculating something big from the wild card rule tonight.

In this article, let’s take a look at five things that are expected to take place at RAW tonight.

5. Bobby Lashley vs. Braun Strowman Ends Without A Result 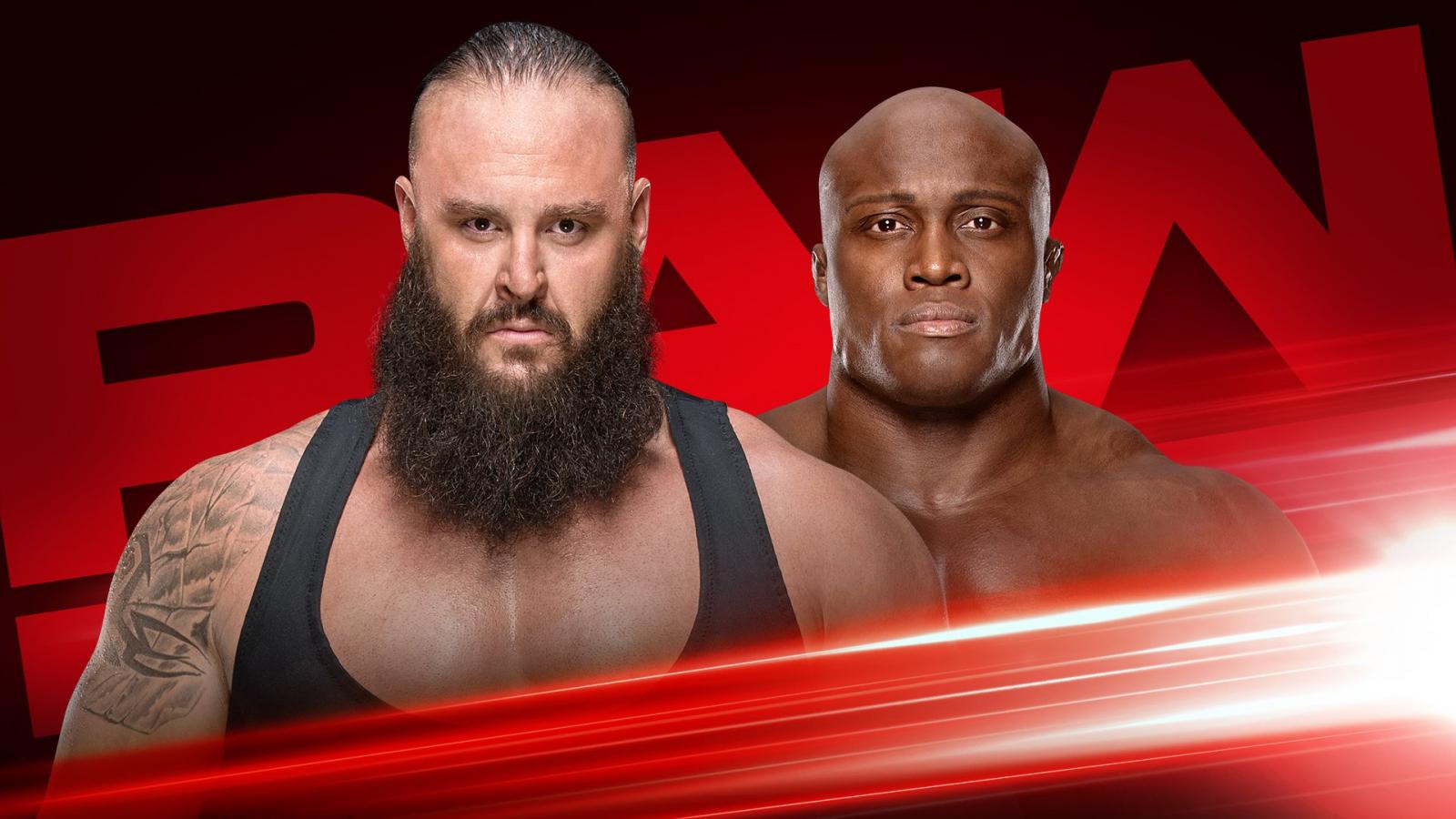 Braun Strowman and Bobby Lashley have been feuding for several months. The two big men have engaged in amazing physical battles. Strowman beat The Almighty in a Tug of War last week, after which Lashley attacked him. Following the attack, WWE announced a Falls Count Anywhere match between the two for tonight.

The rivalry is likely to end at the Extreme Rules pay-per-view two weeks from now. The two can produce a decent match, if given the right stipulation.

Tonight’s match will most probably end in a no contest, because the two will most likely go all out for a brawl. This will plant the seeds for a final bout at Extreme Rules.