WWE will bring a new episode of SmackDown from the ThunderDome in Orlando, Florida tonight.

Last week’s show featured Jey Uso joining forces with Universal Champion Roman Reigns and turning heel to beat down Daniel Bryan. Bayley challenged Sasha Banks to a SmackDown Women’s Championship rematch, while Aalyah Mysterio confessed her love to Murphy and made out with him. Also on the show were some Survivor Series qualifying matches. 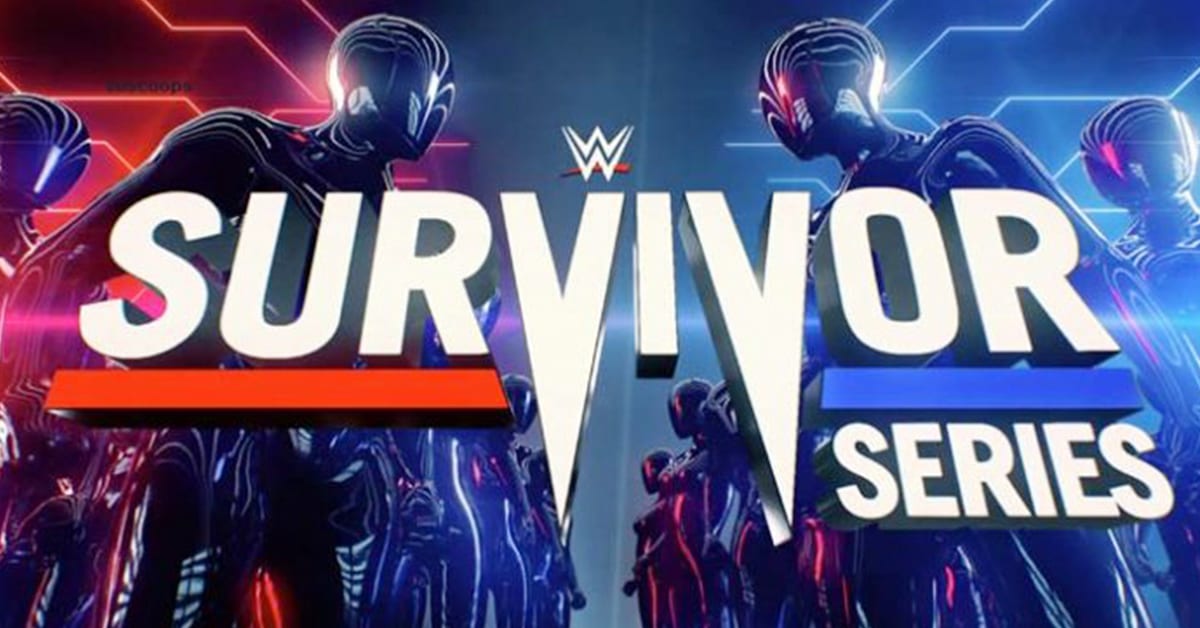 The Men’s Team SmackDown for this year’s Survivor Series consists of Kevin Owens and Jey Uso so far, while Bianca Belair is the only member of the Women’s team right now.

It’s likely that WWE will find more members for both teams tonight in a few qualifying matches.

As Carmella is set to return to in-ring action on SmackDown tonight, she may participate in a qualifying match and win it. The Riott Squad could also qualify for Women’s Team SmackDown.