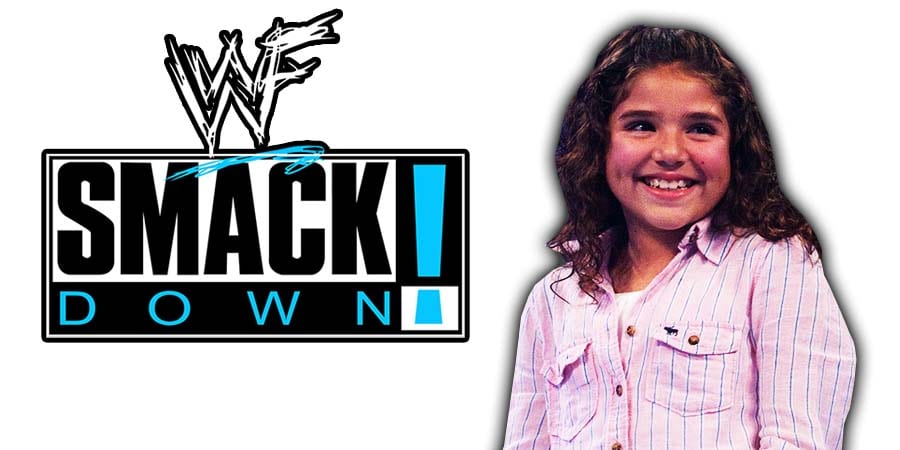 A new episode of SmackDown will air tonight from the WWE ThunderDome in Orlando, Florida.

Last week’s show featured Jey Uso getting a big win over Kevin Owens in an unclean way, Seth Rollins and King Corbin qualifying for the Men’s Team SmackDown, while Ruby Riott secured a spot in the Women’s team. Sasha Banks retained the SmackDown Women’s Championship against Bayley, after which she got attacked by Carmella. Murphy also reunited with Seth Rollins. 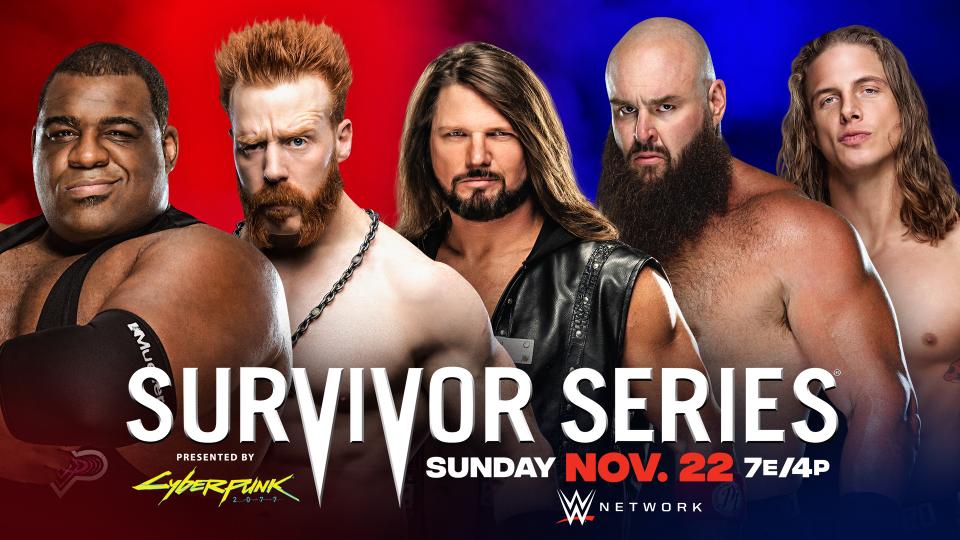 The Men’s Team SmackDown this year consists of Seth Rollins, Kevin Owens, Jey Uso and King Corbin so far, and the final member will likely be determined tonight.

On the other hand, Bianca Belair and Ruby Riott are the only two members in the Women’s team so far.

Either Big E or Lars Sullivan will be the final member of the Men’s team, while Bayley and Liv Morgan are likely to earn a spot in the Women’s team.