Tonight’s episode of SmackDown will be the last one to air from the WWE ThunderDome at the Amway Center in Orlando, Florida, as the ThunderDome will move to the Tropicana Field in Tampa Bay from next week.

Last week’s show featured Jey Uso attacking Daniel Bryan and Otis during the night, after which he lost to Kevin Owens in the main event via disqualification.

SmackDown Women’s Champion Sasha Banks got a little payback against Carmella, while Intercontinental Champion Sami Zayn defeated Daniel Bryan via count-out, and then got confronted by Big E backstage. In addition, Dolph Ziggler and Robert Roode got a win over SmackDown Tag Team Champions The Street Profits.

5. Big E Asks For A Match Against Sami Zayn 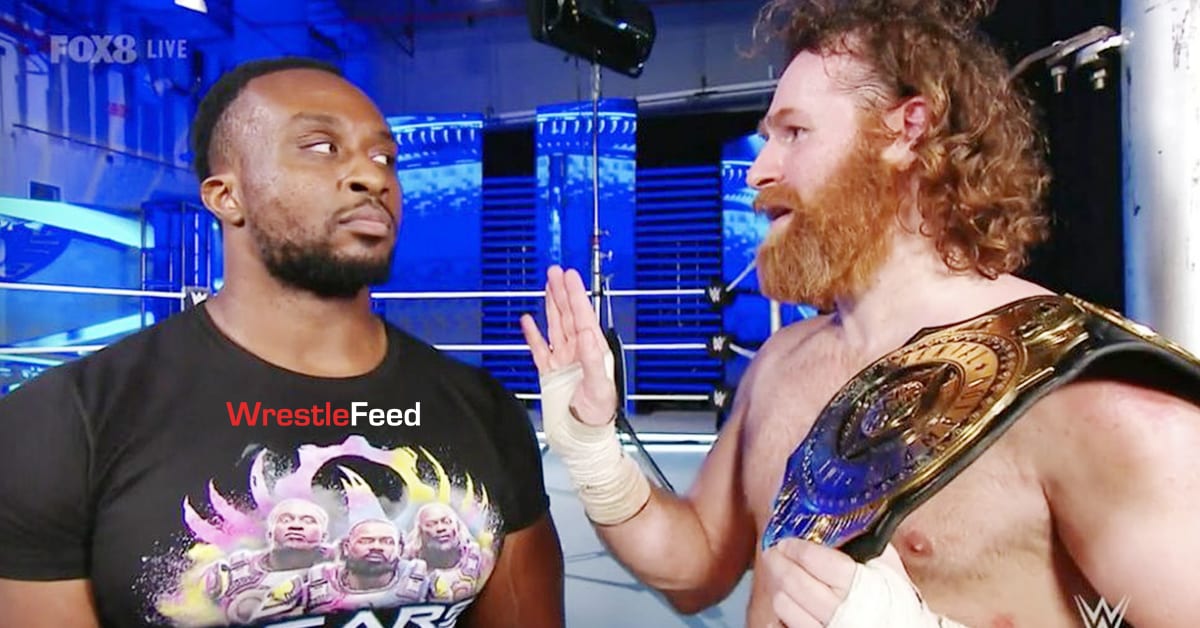 After retaining his Intercontinental Championship via count-out against Daniel Bryan last week, Sami Zayn ran into Big E backstage, who crushed his hand.

It seems like WWE is building up a feud between the two men for the Intercontinental Championship, so expect to see the storyline proceed tonight.

There’s a possibility that Big E demands a Title shot from Zayn, or just challenges him to a match to prove himself, when Zayn possibly addresses Big E’s actions from last week and demands respect.