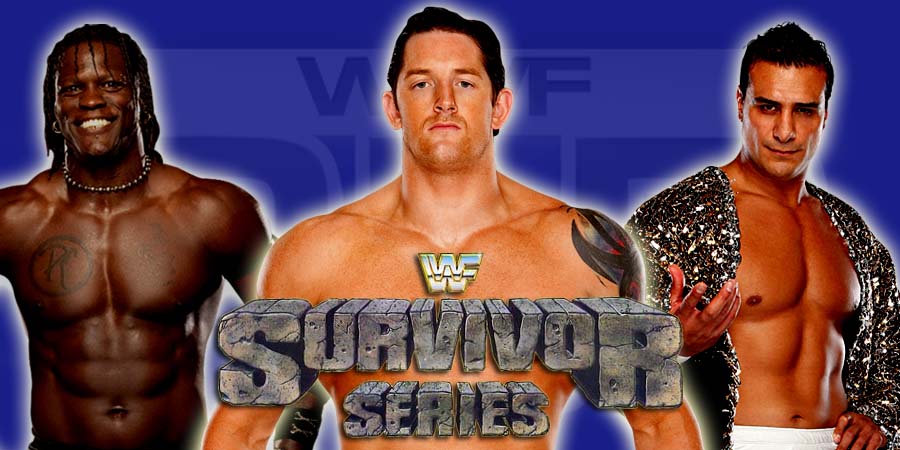 With the 29th annual Event this Sunday, we have now listed the worst WWF/WWE Survivor Series PPVs of all time.

To all the young modern day era fan kids out there, if you can read this, keep in mind that you’re currently on an Old School Professional Wrestling Website, where we have been following the product since the early 80s. Of course a 15 year old boy would be biased about it and loves the modern day wrestling era because of his lack for anything to compare it with.

But here we can actually compare all the 1987-2014 Survivor Series Events, and we did, … so without further ado, we give you the absolute worst ones:

As great as the Main Event was, including the build up and the WWE Debut of Sting, except for the fact that the stipulation (Authority gone) was reveresed a few weeks after the PPV, but this was just a 1 match event.

One major match is a bit less for the historical WWE PPV series with the second longest tradition, that’s why the 2014 Survivor Series made #5 on this list.