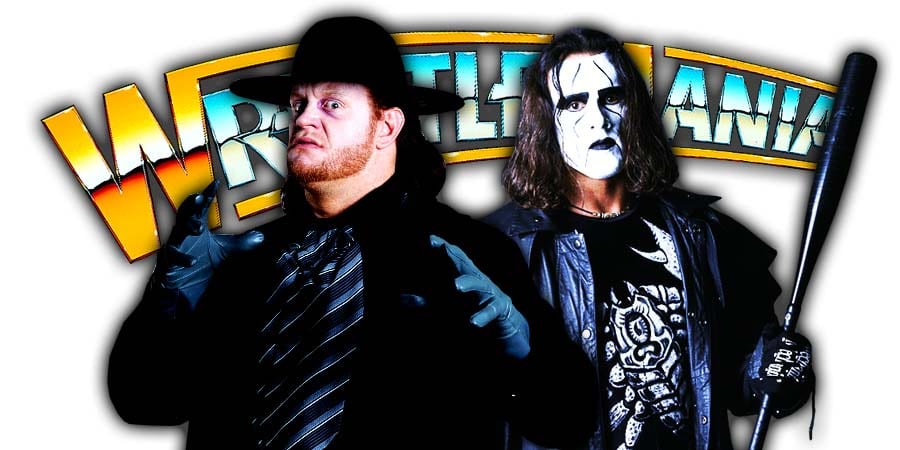 “The Grandest Stage Of Them All” WrestleMania 36 is less than two weeks away, and several big matches have been announced for the event. WWE has brought some big names back to compete at this year’s WrestleMania.

Currently, 9 matches are announced for the event. Two more matches will be made official on the next episode of SmackDown.

The rumors of many matches were going around for the past couple of months, but some of them were changed due to a change in WWE’s booking plans.

Here are 6 matches that were rumored to take place at WrestleMania 36, but got cancelled in the end. 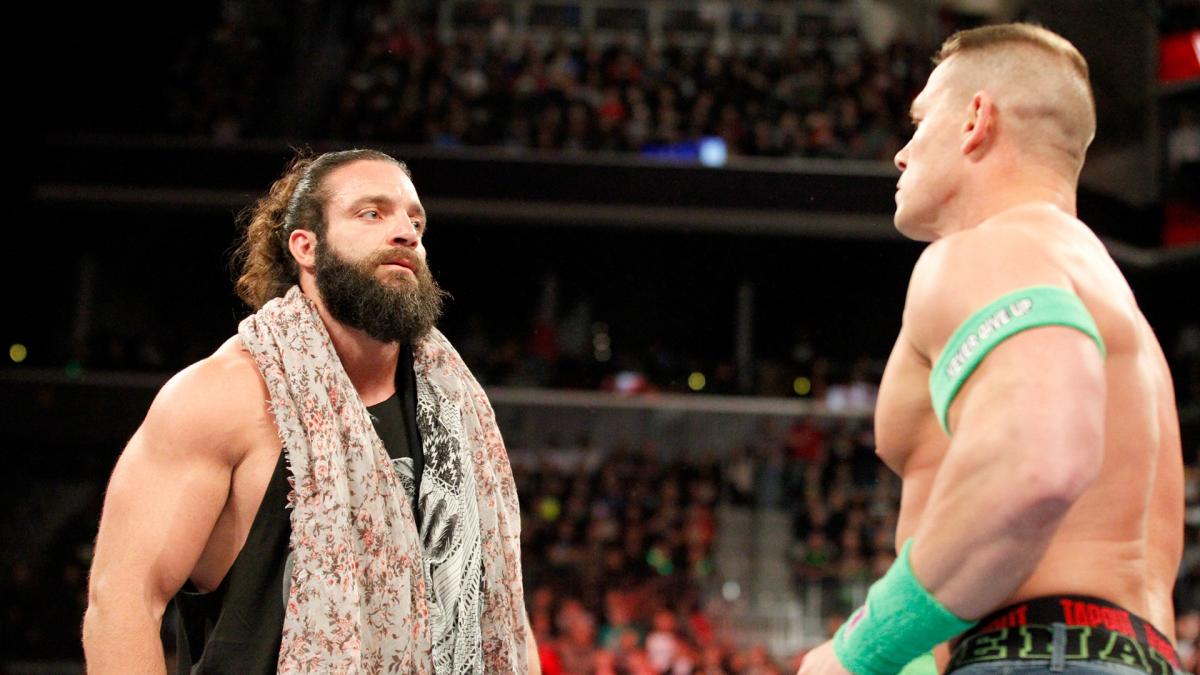 The 16 time WWE World Heavyweight Champion returned to WWE programming on the post-Super ShowDown episode of SmackDown where he hinted his retirement. However, his old rival Bray Wyatt had other plans for him.

Wyatt came out as The Fiend and pointed towards the WrestleMania sign to challenge Cena to a match at the Show Of Shows. Cena accepted his challenge and the two are now going to face off at WrestleMania 36.

Cena was originally scheduled to continue his feud with Elias from last year and have a match with him at WrestleMania, however, plans changed when The Fiend dropped the Universal Championship to Goldberg a night before, at Super ShowDown.