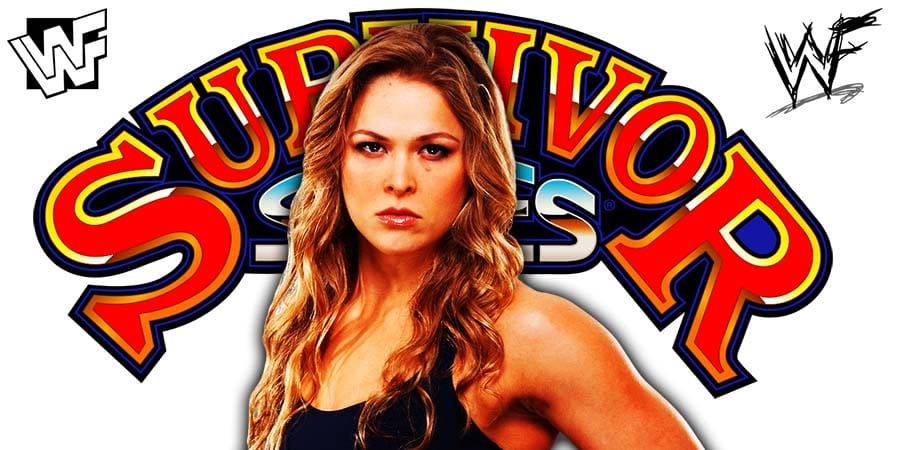 The second last WWE pay-per-view of the year, Survivor Series 2019, comes to us tonight from the Allstate Arena in Rosemont, Illinois. The match-card looks stacked with some huge matches booked for the event. The WWE Universe is pretty hyped to see the battle for brand supremacy between RAW, SmackDown and NXT.

WWE usually pulls several swerves at their pay-per-view events and Survivor Series is expected to have many of them as it is one of the biggest events of the WWE pay-per-view line-up.

So without further ado, let’s take a look at 6 surprises that could happen at Survivor Series tonight. 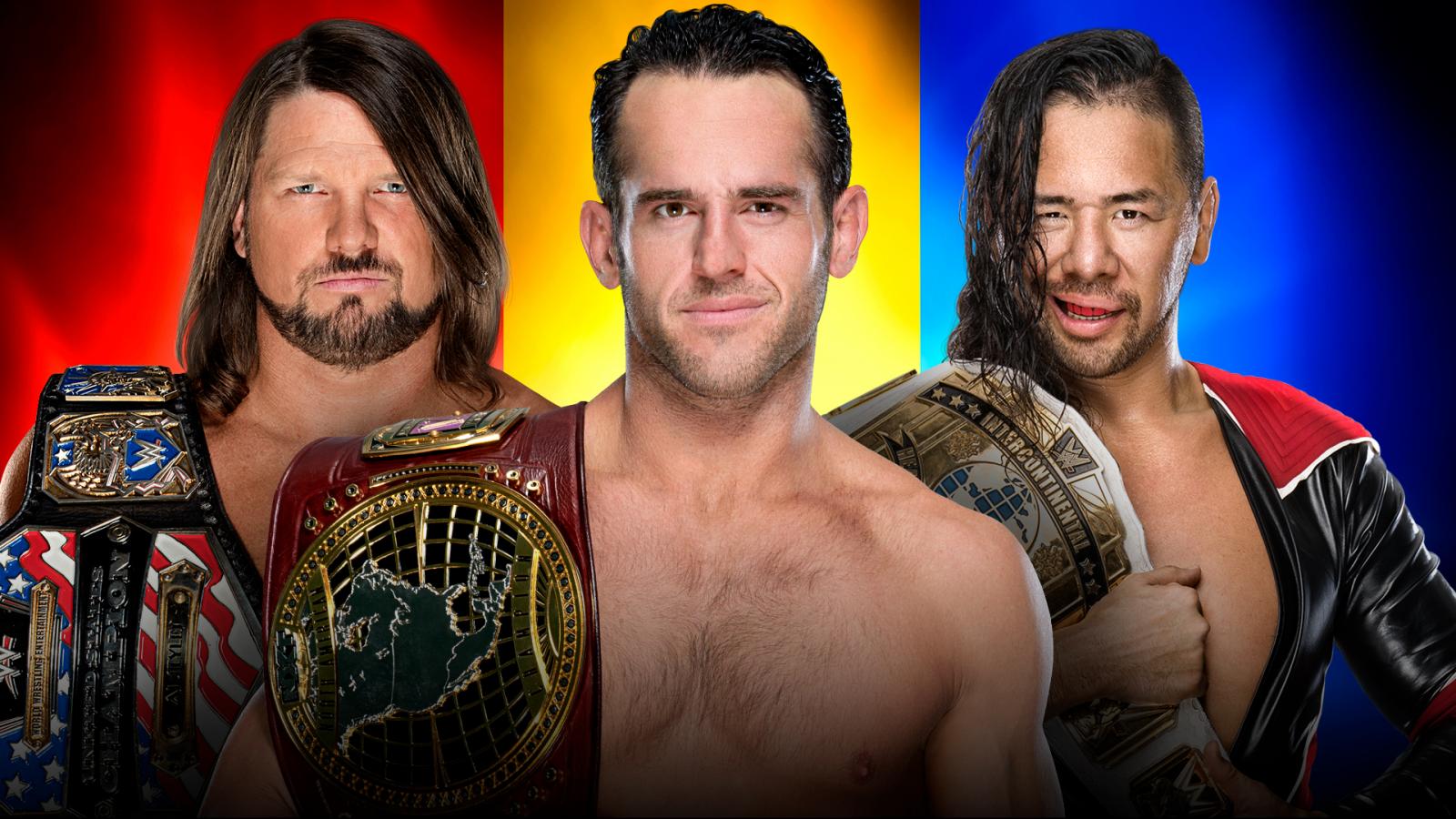 The battle of the 3 mid-card champions of WWE is no less than a dream match for some fans. United States Champion AJ Styles vs. Intercontinental Champion Shinsuke Nakamura vs. NXT North American Champion Roderick Strong is a match we thought we’d never see in the WWE.

The United States Champion is the favourite heading into the match as he’s the most decorated superstar out of the 3 men. On the other hand, Nakamura hasn’t been built up much as a champion so him winning looks unlikely. Strong winning would be a shocker, but it has little to no chances of happening.

Styles’ win looks imminent but it may come with a swerve. Lately, he’s being helped by Luke Gallows and Karl Anderson to win most of his matches. Tonight may be the same.

The Best Tag Team In The World isn’t booked for any match tonight. They’ll be by Styles’ side during the Triple Threat match and as it’s going to be a no disqualification bout, we can expect some involvement from them.