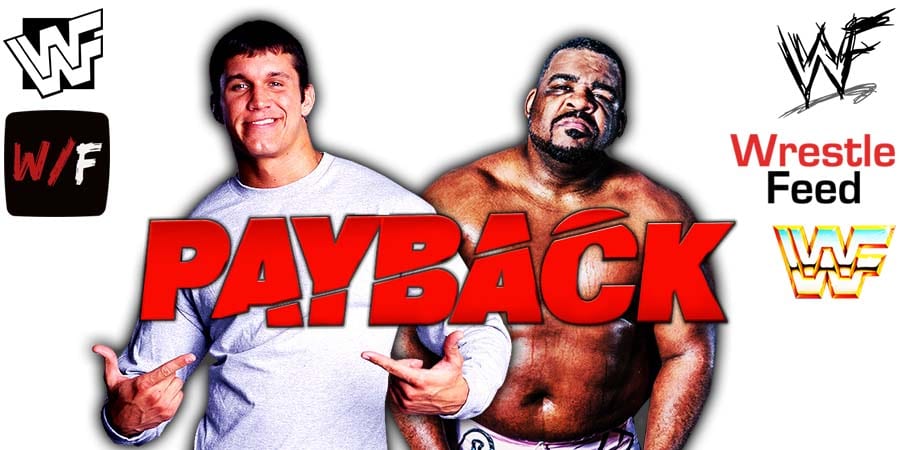 The WWE Payback 2020 pay-per-view will emanate tonight from the WWE ThunderDome in Orlando, Florida.

With only 7 days of build-up for the event, WWE will be doing a lot of random things, which may turn out to be surprising. The match-card looks promising, so Payback could end up being a good event.

Here are 6 surprises WWE could pull off tonight. 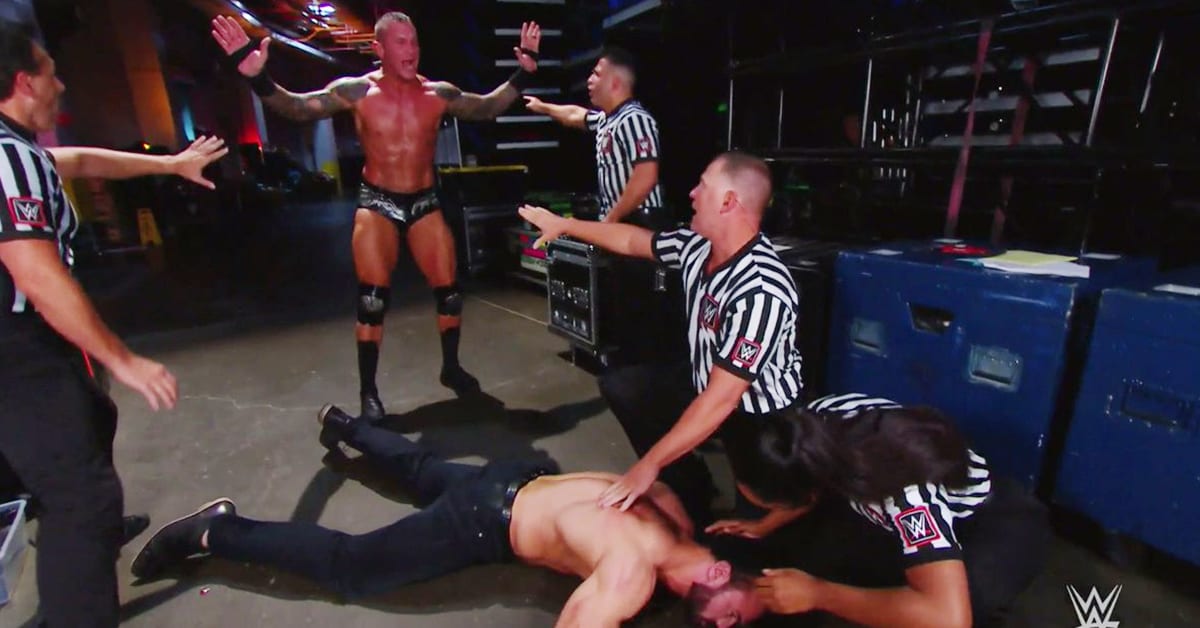 On last Monday’s RAW, Randy Orton attacked WWE Champion Drew McIntyre with 3 Punt Kicks, which gave him a career-threatening skull injury. Due to this reason, The Chosen One will miss Payback tonight.

As it’s a kayfabe injury, WWE could have McIntyre return tonight during Randy Orton vs. Keith Lee. Lee stood up for McIntyre, so McIntyre will obviously stand up for him.

To give Lee a push, McIntyre could cost Orton the match. Another possible angle would be Orton trying to take out The Limitless One with the Punt Kick after the match, but McIntyre would show up to make the save for him.