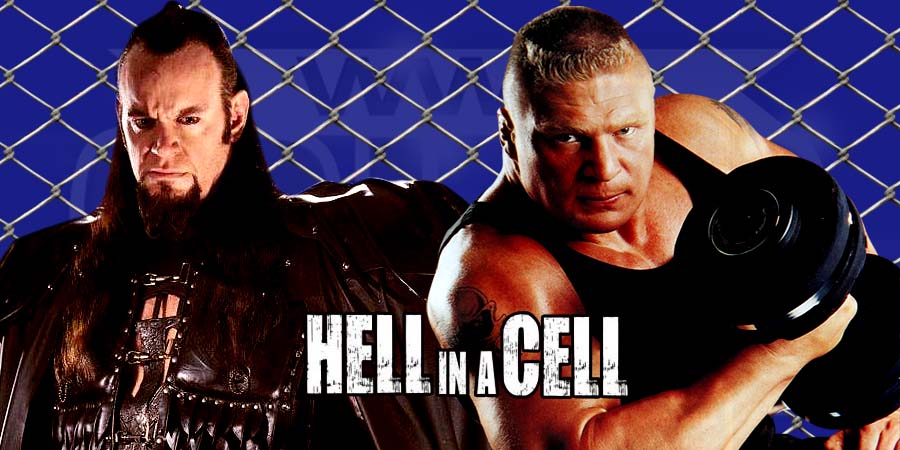 WWE Hell in a Cell 2015 is a just a day away and the PPV event will feature two Hell in a Cell matches: Roman Reigns vs. Bray Wyatt, and the final battle between Brock Lesnar & The Undertaker.

Seth Rollins has successfully held on to the WWE World Heavyweight title ever since he won the title at WrestleMania 31. Rollins somehow managed to retain the title against the likes of top WWE Superstars like Ambrose, Reigns, Orton, Cena & Lesnar. Rollins solidified his claim as the “Future of WWE” when defeated “The Icon” Sting, fair & square, at Night of Champions 2015.

A lot of people were expecting Sting to win the World Title, but it looks like WWE is not in the favour of veterans winning the top prize. So expect Rollins to go past another Legend, especially since his match is not inside Hell in a Cell.