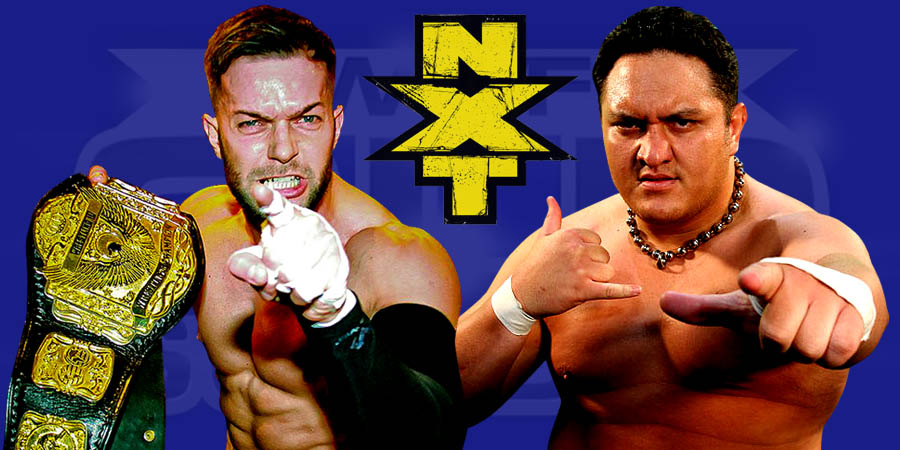 NXT Takeover: Dallas is only a few weeks away and will take place during the WrestleMania weekend (2 nights before WrestleMania 32 to be precise). This is going to be the 10th NXT special event and 9th event under the Takeover series.

This event might turn out to be the biggest NXT Takeover event of all time. Let us take a look at 6 things that might happen at NXT Takeover: Dallas:

Since Sami has already made his WWE main roster debut, one can expect him to wrestle his final NXT match on April 1st.

Also, Nakamura is expected to pick up the win in that match. Expect them to put on a classic!