The go-home episode of RAW for the Money In The Bank 2020 pay-per-view will air tonight. WWE taped it last week at the Performance Center.

Last week’s show featured a contract signing segment between Seth Rollins and WWE Champion Drew McIntyre, which ended with McIntyre hitting Murphy with a Claymore Kick. Participants for the Men’s Money In The Bank Ladder match were on the same page and got a win in a Tag Team match last week, while the female participants collided in a chaotic manner.

Tonight’s show is set to feature a match between McIntyre and Murphy, while The Viking Raiders will take on RAW Tag Team Champions The Street Profits in a non-title match. In addition, a “Last Chance” Gauntlet match will take place to determine Apollo Crews’ replacement in the Men’s Money In The Bank Ladder match. MVP’s new clients will also take on Ricochet and Cedric Alexander.

6. AJ Styles Returns To Qualify For The Money In The Bank Ladder Match 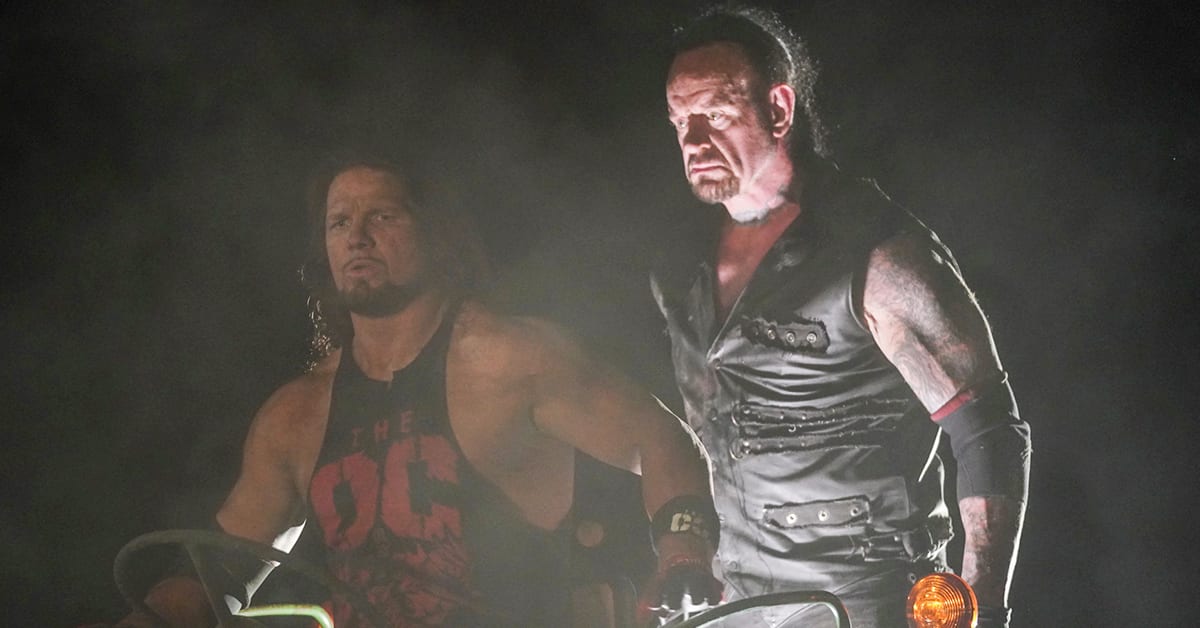 After a humiliating loss to The Undertaker at WrestleMania 36, AJ Styles hasn’t been seen on WWE programming. He’s currently selling the after effects of the match.

According to Dirty Sheets, this week’s episode of RAW was taped by WWE before last week’s RAW aired live, and Styles competed in the Gauntlet match (that was booked to replace an ‘injured’ Apollo Crews in the Men’s Money In The Bank Ladder match).

Styles won the match to qualify for the Men’s Money In The Bank 2020 ladder match.