WWE Monday Night RAW will be emanating from the Nassau Coliseum in Uniondale, New York this week. The show will feature the fallout from the Crown Jewel pay-per-view and also focus on the already heated build-up towards Survivor Series.

Seth Rollins lost the Universal Championship to “The Fiend” Bray Wyatt at Crown Jewel leaving RAW without any top title. Brock Lesnar will be coming to RAW to hunt down Rey Mysterio for brutalizing The Beast at Crown Jewel after his win over Cain Velasquez.

The O.C. will celebrate their successful night at Crown Jewel on RAW and we’ll also see preparations for Survivor Series begin. The red brand will be on alert as NXT has declared a war against the main roster.

So without further ado, let’s take a look at 6 things that could happen on RAW. 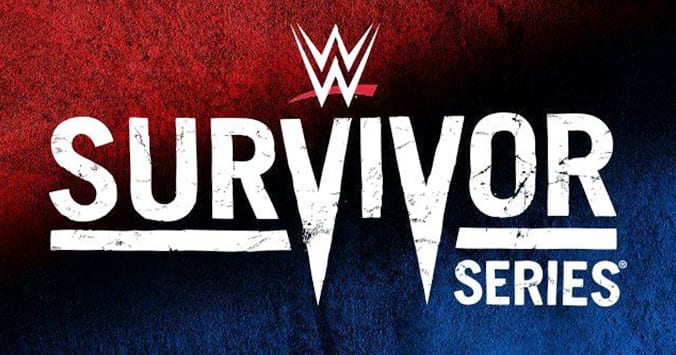 The last pay-per-view of WWE’s “Big Four” line-up, Survivor Series, is less than 3 weeks away. The company has announced that this year the competition will be between RAW, SmackDown and NXT.

The yellow brand fired the first shots in the 3-way brand war by invading SmackDown last Friday night. They also warned RAW about their takeover.

You want a war, @WWENXT? You just got one. #SurvivorSeries pic.twitter.com/wATLy7ix70

With things heating up quickly on the road to Survivor Series, the red brand will also start preparing for their competition against the other two brands at Survivor Series. RAW may announce the captains of all their teams and we may even find out some members who’ll join them.