WWE will be heading to Canada for tonight’s episode of SmackDown. The show is set to take place at the Rogers Arena in Vancouver, British Columbia. With Super ShowDown less than two weeks away, things will get heated up on the blue brand tonight.

Last week’s show featured a confrontation on satellite between Goldberg and Universal Champion Bray Wyatt. Carmella earned an opportunity to face Bayley for the SmackDown Women’s Title, while the new Intercontinental Champion Braun Strowman got beaten down by the newly formed alliance of The Revival and Shinsuke Nakamura. Roman Reigns and King Corbin also continued their feud.

Tonight’s show is set to feature a SmackDown Women’s Championship match between Bayley and Carmella. Roman Reigns and King Corbin will go at it again, while Otis is set to take out Mandy Rose on a Valentine’s Day date. Daniel Bryan’s ruthless attitude is expected to continue as well. The rivalry of The New Day with The Miz and John Morrison will probably heat up tonight as well. 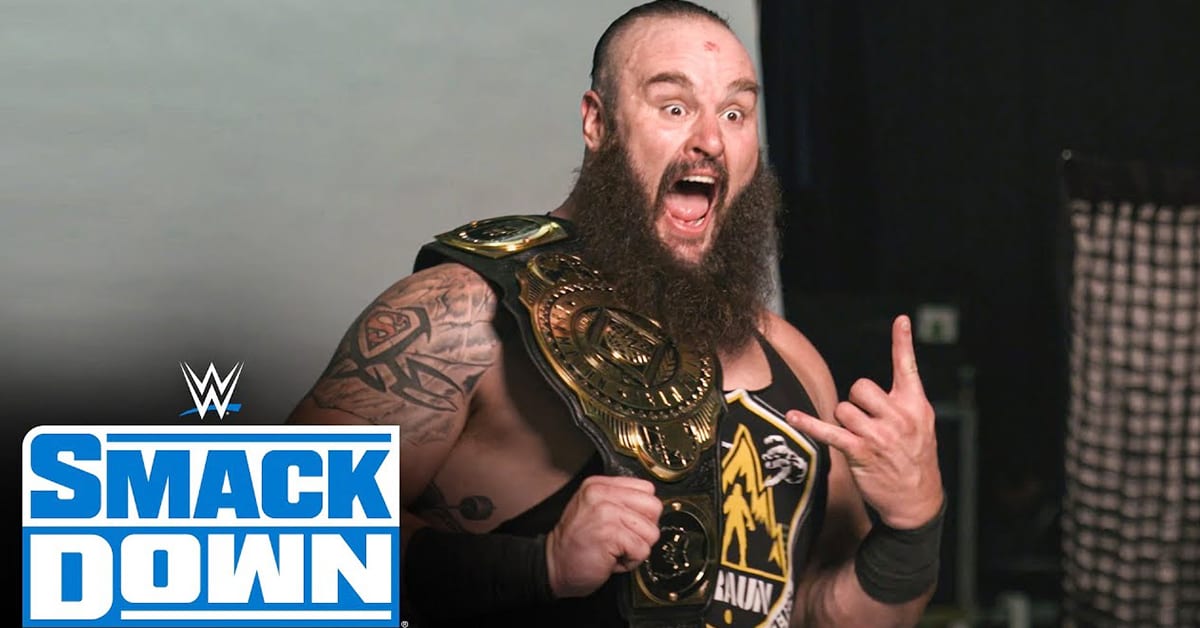 The Monster Among Men had been after the Intercontinental Championship since his return. He finally got a shot at the Title two weeks ago, and won his first singles Title in WWE by defeating Shinsuke Nakamura.

However, the former champion hasn’t given up on the Intercontinental Championship just yet. Last week on SmackDown, Nakamura formed an alliance with The Revival to take out Strowman.

Strowman will be looking for revenge, and Dash and Dawson could be in for a huge beat-down tonight.

There’s a possibility that we could see Strowman teaming up with two other wrestlers to take on Nakamura and The Revival. One of Strowman’s partners could be Elias.