After a decent Backlash pay-per-view last Sunday, WWE will be bringing the fallout of the PPV on tonight’s SmackDown. This week’s episode of SmackDown was already taped at the WWE Performance Center last week.

Tonight’s show is set to feature the return of the Firefly Fun House and the debut of Matt Riddle. Also on the line-up is Mandy Rose as special guest on Miz TV and AJ Styles’ celebration of winning the Intercontinental Championship. Expect more things to happen, as the road to Extreme Rules begins. 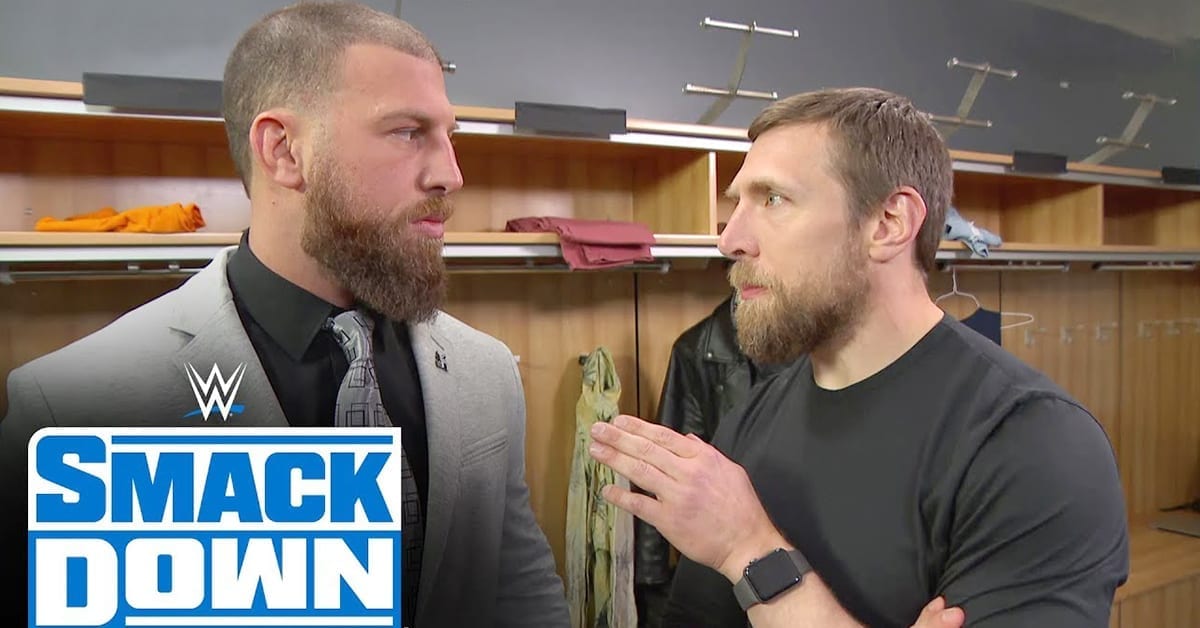 Tonight on SmackDown, AJ Styles will probably say that the Intercontinental Championship is now Phenomenal. He’ll also be looking forward to his next challenger.

While anyone from the locker room could interrupt him, the most likely person to confront Styles is Drew Gulak.

Firstly, he defeated Styles clean two weeks ago on SmackDown. Secondly, he would want to avenge Daniel Bryan’s loss and the comments Styles made about him at Backlash.