WWE will be live from the Bok Center in Tulsa, Oklahoma for tonight’s episode of Friday Night SmackDown.

After an action packed Royal Rumble pay-per-view last Sunday, tonight’s show will be one to look forward to.

At Royal Rumble 2020 this past Sunday, Charlotte Flair and Drew McIntyre won their respective Royal Rumble matches to earn the opportunity to headline WrestleMania 36.

SmackDown Women’s Champion Bayley also defeated Lacey Evans to retain her Title. In addition, “The Fiend” Bray Wyatt ended his rivalry with Daniel Bryan after defeating him in a brutal Strap match.

Tonight’s show will feature the fallout from Royal Rumble, and also give a little preview of what’s to come at WWE Super ShowDown next month. The show is going to be an exciting one as it will be the first SmackDown on the road to WrestleMania 36.

So without further ado, let’s take a look at 6 things that might happen on SmackDown tonight. 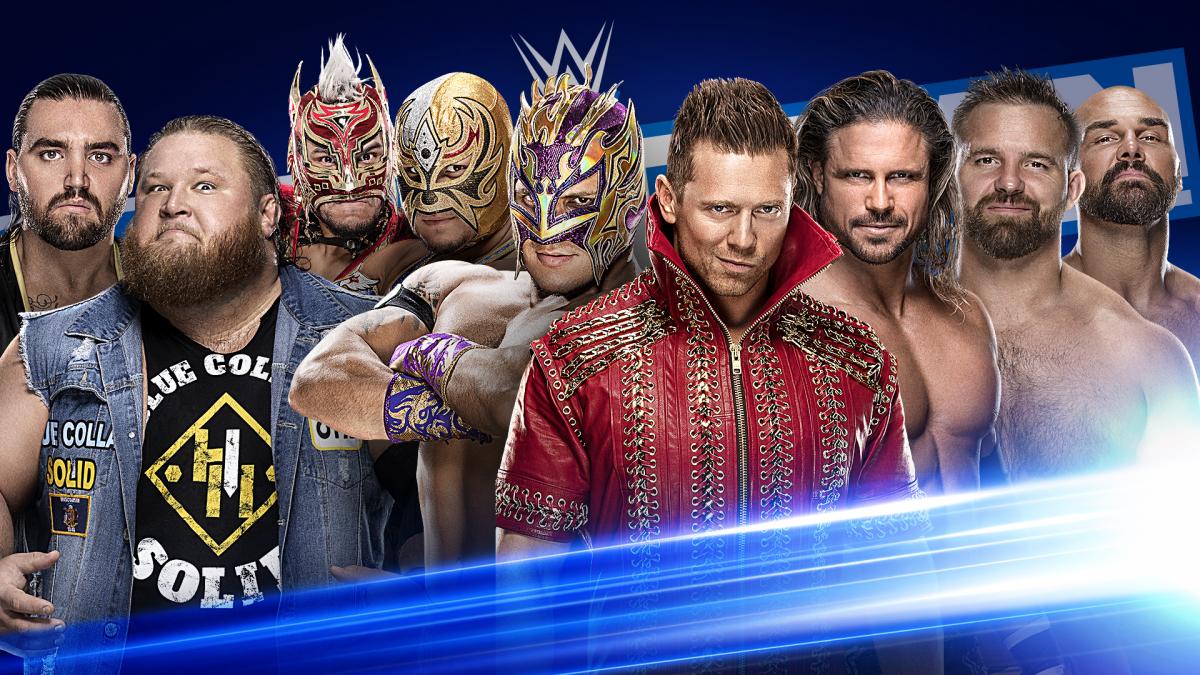 “The Guru Of Greatness” John Morrison reunited with his best friend, The Miz, on his return to the WWE. The A-Lister had already picked up a fight with The New Day, which Morrison joined alongside The Miz.

The Miz has defeated Kofi Kingston in a singles match, while John Morrison also has victories over Big E & Kofi.

Tonight, The Miz and John Morrison will take on Heavy Machinery, Lucha House Party and The Revival in a Fatal-4-Way Tag Team match, with the winner getting a shot at the SmackDown Tag Team Titles at WWE Super ShowDown next month.

Miz and Morrison’s collective wins against Kingston and Big E will likely lead to them winning the Fatal-4-Way bout tonight, setting up a Title match between them and The New Day at Super ShowDown.