WWE will be bringing the fallout of The Horror Show At Extreme Rules on tonight’s SmackDown at the Performance Center. The show was taped earlier this week. The road to SummerSlam also begins tonight.

Tonight’s show is set to feature a Bar Room Brawl between Sheamus and Jeff Hardy. In addition, Naomi will appear on Miz TV and SmackDown Women’s Champion Bayley and her best friend, Sasha Banks, will address the RAW Women’s Championship controversy.

So without further ado, let’s take a look at 6 things that could happen on SmackDown tonight. 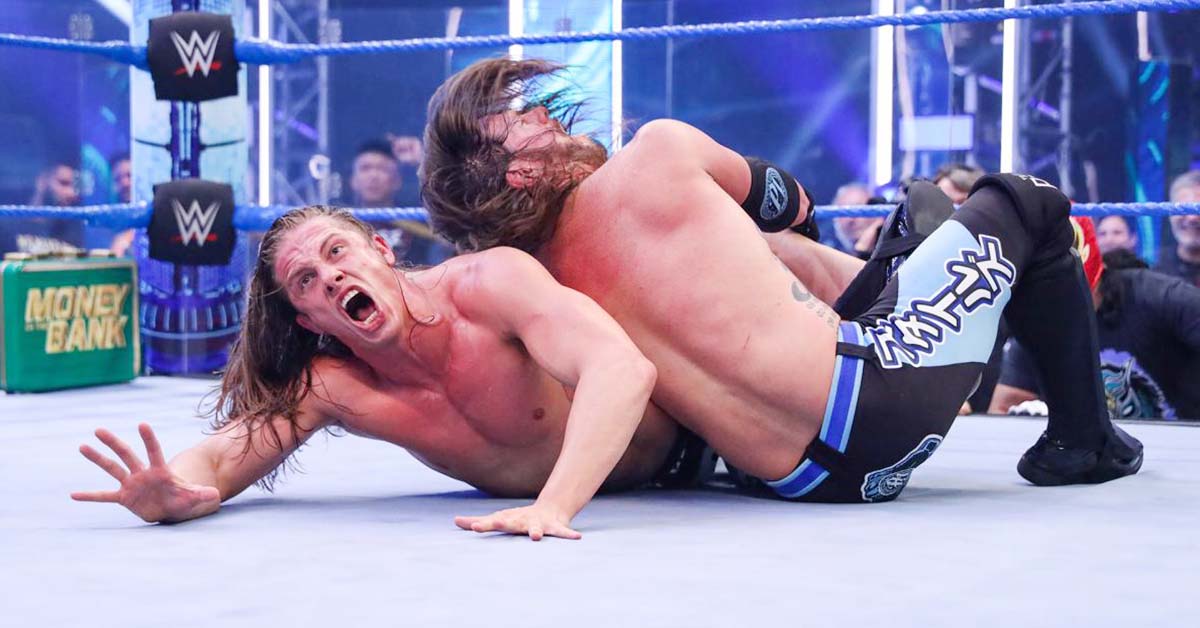 The Original Bro hasn’t been on good terms with King Corbin since his debut on SmackDown. Corbin wasn’t very welcoming towards him, so Matt Riddle hit him with his flip flops a few weeks ago.

It seems like Riddle will go after the King tonight for revenge. He’s rumored to feud with Corbin now, after which he’ll challenge Styles for the Intercontinental Championship at SummerSlam.