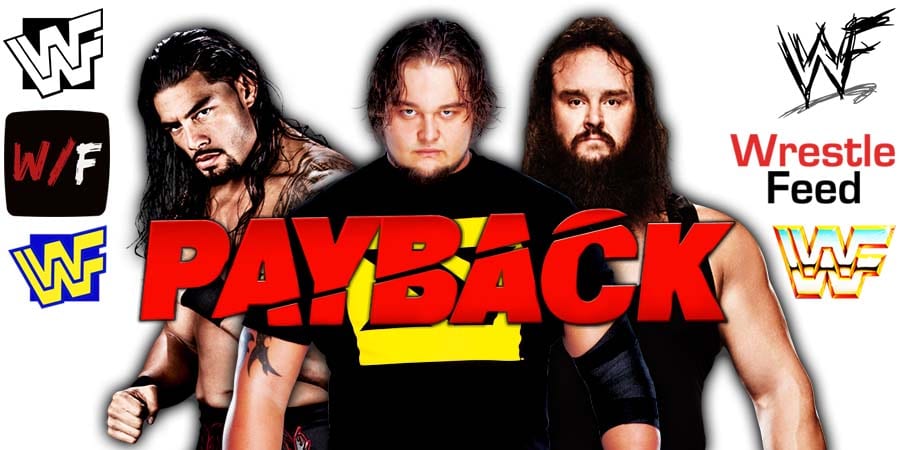 The WWE Payback 2020 pay-per-view will be returning tonight at the WWE ThunderDome in Orlando, Florida.

After delivering a great SummerSlam pay-per-view last week, WWE will be looking to pull all tricks up their sleeve tonight due to the short build-up time for the pay-per-view.

The show will feature “The Fiend” Bray Wyatt vs. Roman Reigns vs. Braun Strowman in a No Holds Barred Triple-Threat match for the Universal Championship, Randy Orton vs. Keith Lee, Bayley and Sasha Banks vs. Shayna Baszler and Nia Jax for the Women’s Tag Team Championship, Apollo Crews vs. Bobby Lashley for the United States Championship, Rey and Dominik Mysterio vs. Seth Rollins and Murphy, Matt Riddle vs. King Corbin and Big E vs. Sheamus.

In this article, let’s take a look at 7 things that might happen at WWE Payback 2020. 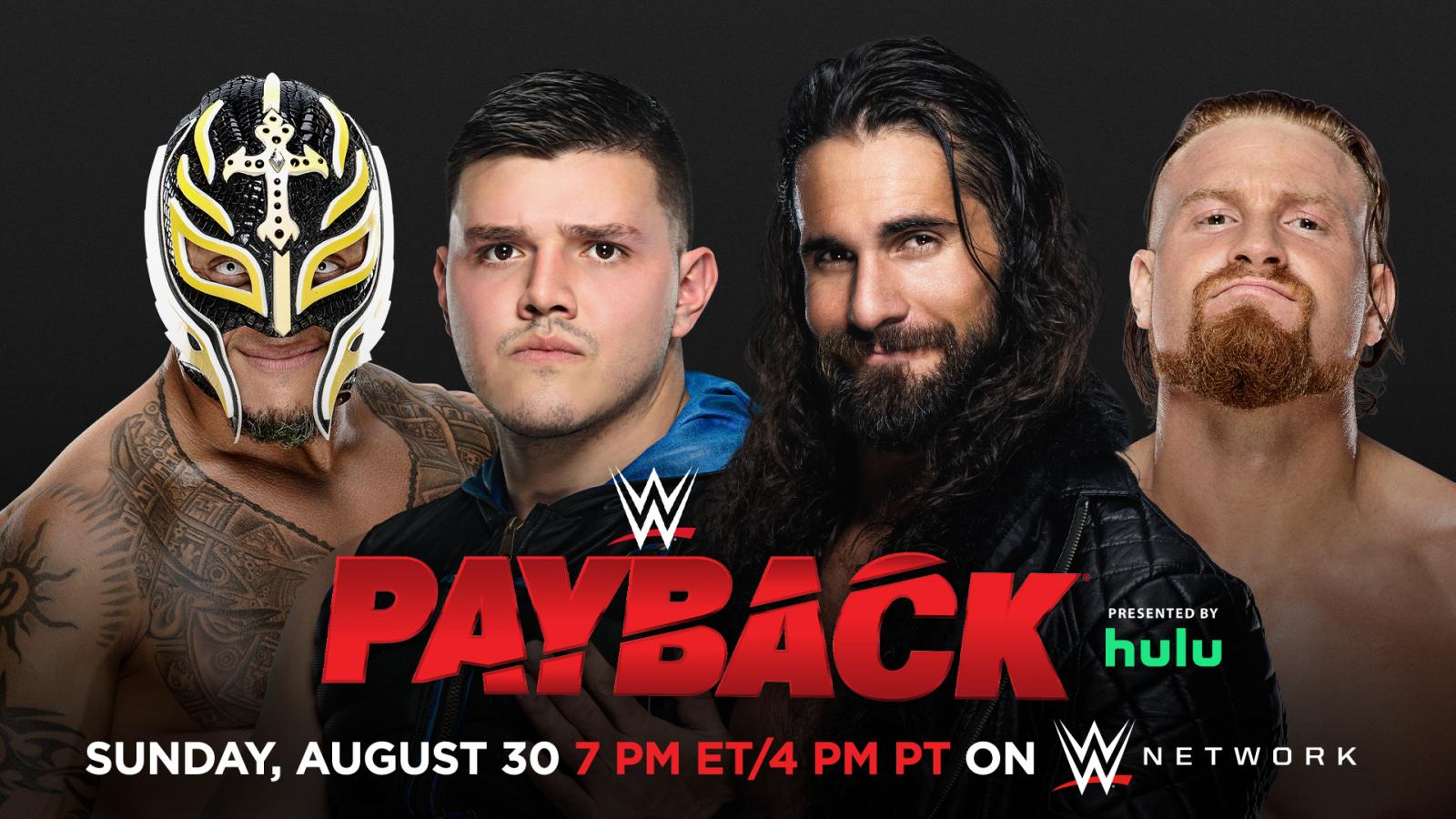 After Dominik Mysterio’s loss to Seth Rollins at SummerSlam, Rey and Dominik teamed up to take on Seth Rollins and Murphy on RAW this past Monday, but the match ended in a disqualification when RETRIBUTION showed up to attack the Mysterios.

Tonight, they’ll face off in a rematch. It’s likely that the Mysterios will be getting the win tonight, after constantly losing to The Monday Night Messiah over the past few months.

Expect a good tag match, with Dominik getting the pin over Murphy to end this rivalry.