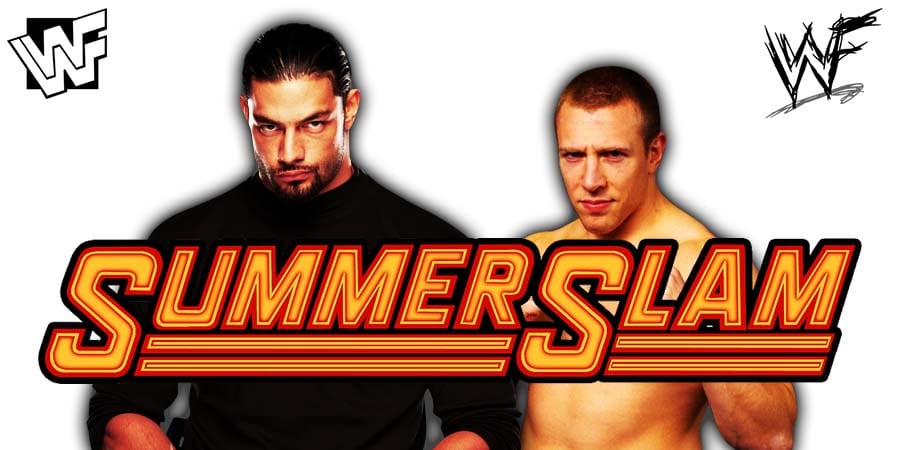 The WWE SummerSlam weekend is finally here. ‘The Biggest Party of the Summer’ will be emanating from the Scotiabank in Toronto, Ontario tonight. It’s crazy how the last time SummerSlam emanated from Canada, it was all the way back in 2004.

WWE Hall Of Famer Trish Stratus will also be returning to the ring to face Charlotte Flair. In addition, Kevin Owens and Shane McMahon will finally get their hands on each other. WCW Legend Goldberg also made a surprise return earlier this week to make his match against Dolph Ziggler at SummerSlam official.

In this article, let’s take a look at 6 things which shouldn’t happen at SummerSlam. 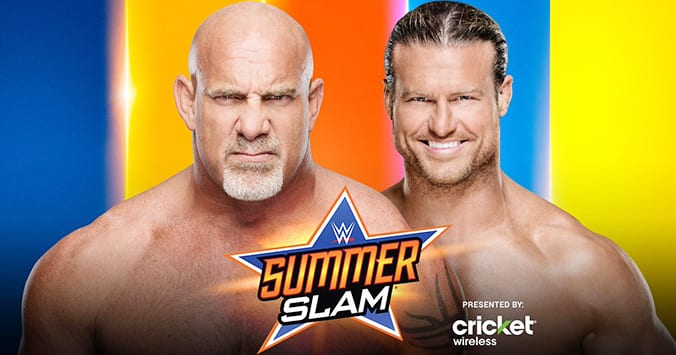 Since Goldberg’s lackluster performance against The Undertaker at WWE Super ShowDown in Saudi Arabia, The Showoff has used every opportunity he got, to make Goldberg feel embarrassed for it. He used the phrase “Goldberg Bad” for things he disliked.

Goldberg finally decided to confront Ziggler for constantly taking shots at him. This past Monday night on RAW, the former World Heavyweight Champion made a surprise appearance, after Ziggler was tricked into signing a contract for a match against him at SummerSlam.

Since Goldberg’s return to WWE, most of his matches ended in a few seconds, with Goldberg squashing his opponents. The only two matches in which we saw some competition were Goldberg vs. Brock Lesnar for the Universal Championship at WrestleMania 33 and Goldberg vs. The Undertaker at WWE Super ShowDown back in June.

Judging by these results, we can expect Goldberg to squash Ziggler at SummerSlam, since he only has long matches with legends. However, WWE should try something different this time.

Dolph Ziggler has been rocking this “Legend Killer” gimmick so far. WWE should capitalize on this opportunity, and make Ziggler vs. Goldberg a competitive bout. Even if The Showoff doesn’t end up as the winner, he’ll have some credibility left as a competitor.