After debuting on the WWE main roster in 2013, “The New Face of Fear” Bray Wyatt finally got his main event push this year when he won the Elimination Chamber match in February and captured the WWE Championship for the first time ever. He will now defend the WWE Title against the winner of the 2017 Royal Rumble match, “The Viper” Randy Orton. But before we discuss about WrestleMania 33, let’s take a look at 6 things WWE wants you to forget about your current WWE Champion, Bray Wyatt:

Wyatt was a part of the second season of the original NXT (which was a tournament back then and the winner won a spot on the WWE main roster and a Championship opportunity). But back then he wasn’t Bray Wyatt, because he was “Husky Harris”. 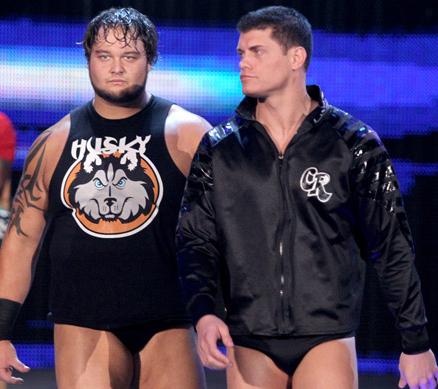