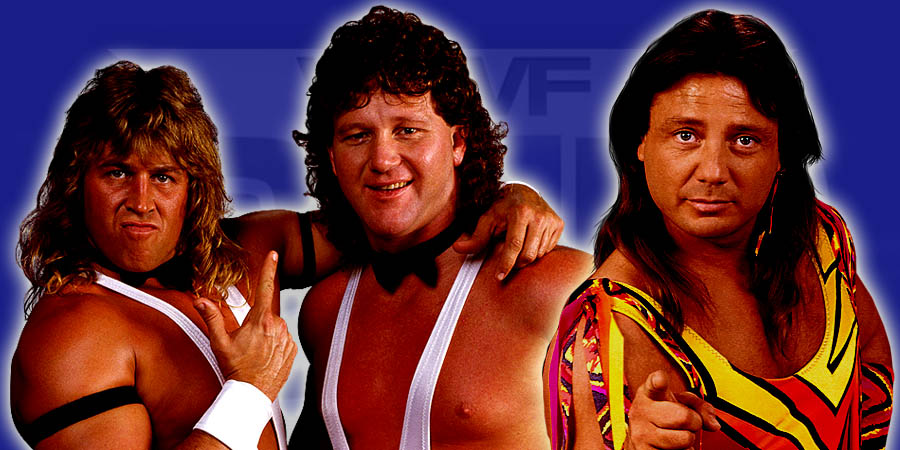 Do you remember any Tag Teams from the New Generation Era (1993-1997)? Sure there were a few good ones you will certainly remember, but we have now listed the Tag Teams that don’t get a lot of mentions these days, and rightfully so.

Here’s the list of the mid-90s Tag Teams you’d probably do not want to remember:

In 1993, as part of a new cooperation between the WWF World Wrestling Federation and SMW Smoky Mountain Wrestling, Manager Jim Cornette brough in his Smoky Mountain Tag Team, The Heavenly Bodies, consisting of “The Doctor of Desire” Tom Prichard and “The Gigolo” Jimmy Del Ray.

They had a decent run as a Mid-Card Tag Team until they disbanded in 1995.