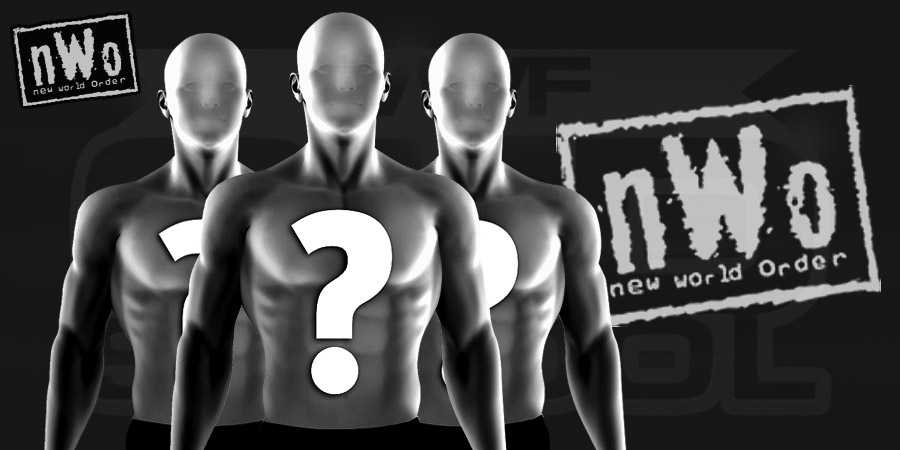 Sure, everybody remembers the original 3, Hogan, Hall & Nash and most of you also remember the other big names like The Giant, The Macho Man, Curt Hennig, Rick Rude, Eric Bischoff, …

… but there are nWo members that a lot of fans out there have forgotten about or – if they weren’t watching WCW every week during the Monday Night Wars – have never heard about in the first place.

We have listed them for you:

All of you will remember him as The Big Boss Man in the WWF World Wrestling Federation from 1988 to 1993, but he actually used to be Big Bubba Rogers in the NWA National Wrestling Alliance before that.

In late 1993 he returned to WCW and tried a few gimmicks similar to his “Big Boss Man” one, before returning to his original Big Bubba Rogers character.

As such he did join the original nWo stable, after turning on his Dungeon of Doom team members in late 1996.