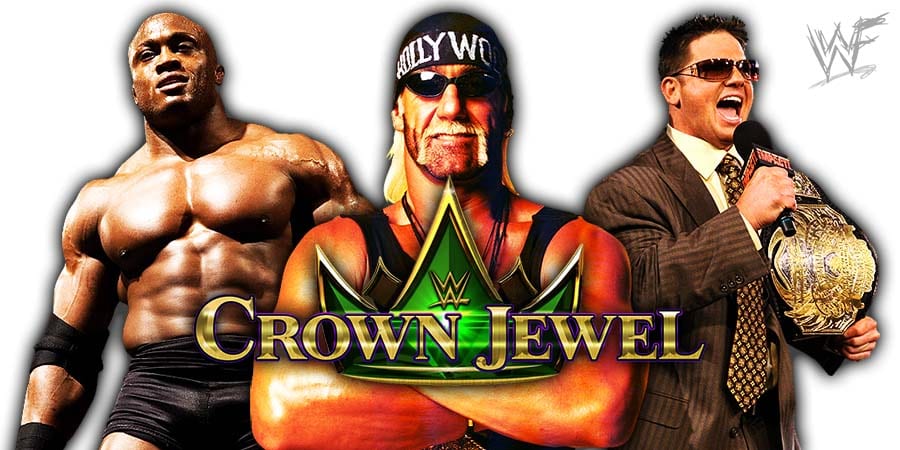 Another WWE pay-per-view is upon us. With just under a month since Hell In A Cell took place, the 4th Saudi pay-per-view, WWE Crown Jewel 2019 takes place in Riyadh, Saudi Arabia. This will be the second annual Crown Jewel with the first taking place last year in November.

9 Matches are booked for the event with the line-up consisting of several top superstars. The pay-per-view is going to be historic for the women in WWE as the company is going to have their first ever women’s match in Saudi Arabia between Natalya and Lacey Evans.

Brock Lesnar will go head-to-head with Cain Velasquez for the WWE Championship, while Seth Rollins will once again defend the Universal Championship against “The Fiend” Bray Wyatt, but this time in a Falls Count Anywhere match. Tyson Fury and Braun Strowman will finally get their hands on each other.

A 20-Man Battle Royal will take place on the kick-off show with the winner getting an opportunity to face AJ Styles for the United States Championship later that night. Team Hogan will take on Team Flair and Mansoor will lock horns with Cesaro. A 9-Team Tag Team Turmoil match for the WWE World Cup is also scheduled, with the winning team getting the title of “The Best Team In The World”.

In this article, let’s take a look at 7 things that could happen at WWE Crown Jewel 2019.

7. Mansoor Gets Another Win 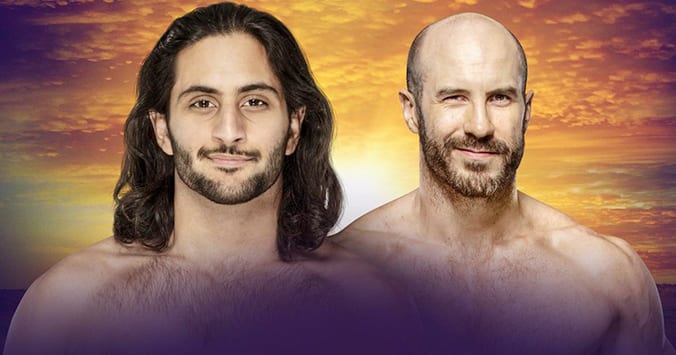 The first ever WWE wrestler from Saudi Arabia, Mansoor, will once again get an opportunity to compete in front of his own people at Crown Jewel 2019. Last time he stepped inside the ring, he defeated 50 other men to win the largest Battle Royal at WWE Super ShowDown back in June.

At Crown Jewel 2019, he’ll go head-to-head with “The Swiss Cyborg” Cesaro. Both men are talented and will produce a match worth watching if WWE gives them enough time. Cesaro going against Mansoor will be beneficial for the youngster as he’ll have much to learn from the 38-year old veteran.

It’s very likely that Mansoor will defeat Cesaro which will be an upset. However, WWE will be willing to make the move to make the home crowd happy and continue Mansoor’s push in the Kingdom.

In addition, Cesaro is recently being used by WWE to put over younger talent, so he’ll probably do it this time as well.