The blue brand will kick off the new year tonight from the FedEx Forum in Memphis, Tennessee. WWE will now increase their pace in building up the Royal Rumble PPV, which is about 3 weeks away.

Last week’s show featured Roman Reigns ruining King Corbin’s night by costing him the Triple Threat match against Daniel Bryan and The Miz. Bryan won an opportunity to face “The Fiend” Bray Wyatt at Royal Rumble for the Universal Championship.

Tonight’s show will feature the continuation of the rivalry between Daniel Bryan and Bray Wyatt and also Roman Reigns and King Corbin. Several Superstars could also announce their entries in the Royal Rumble match.

So without further ado, let’s take a look at 7 things that could happen on the first SmackDown of 2020. 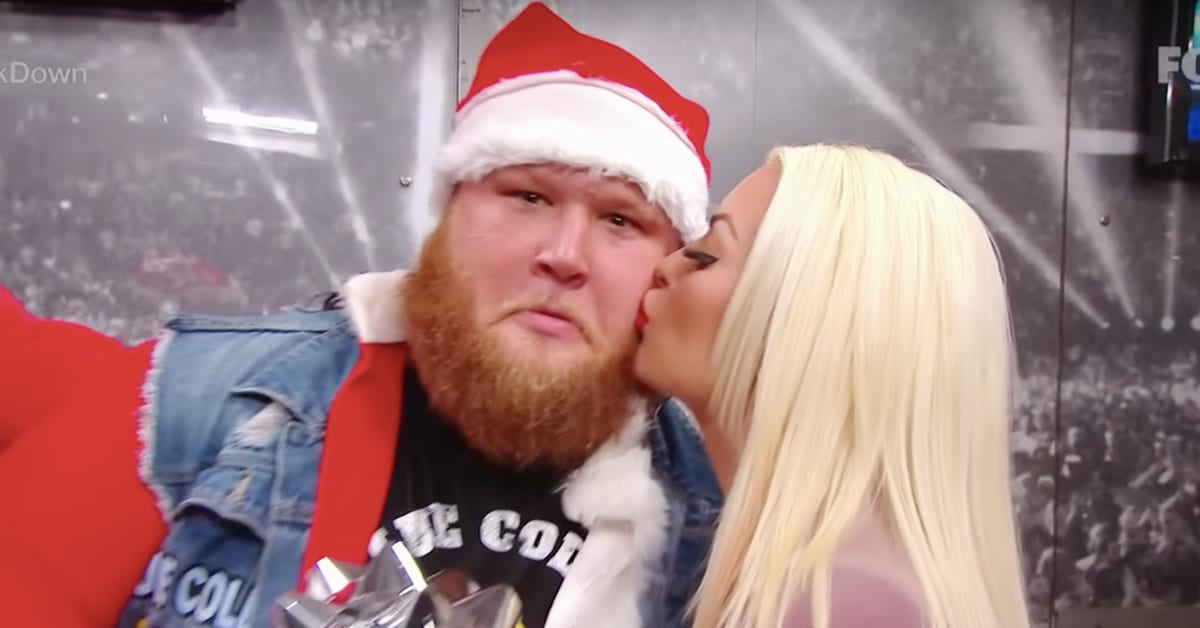 Otis had an amazing Christmas as he got the attention he finally wanted from Mandy Rose. Two weeks ago on SmackDown, Rose brought Otis a Ham and gave him a kiss as a Christmas gift.

Otis wanted to return the favor by gifting Rose a homemade Holiday Fruitcake last week on SmackDown, which she accepted. However, Dolph Ziggler showed up to ruin Otis’s gift as he smashed the cake by continuously stomping it on the floor.

It looks like Otis won’t be able to get along with Rose too quickly, now that The Showoff has decided to come in between them. Otis will try his best to take Ziggler out of the way, and tonight we could see them facing off inside the ring to settle the issue.