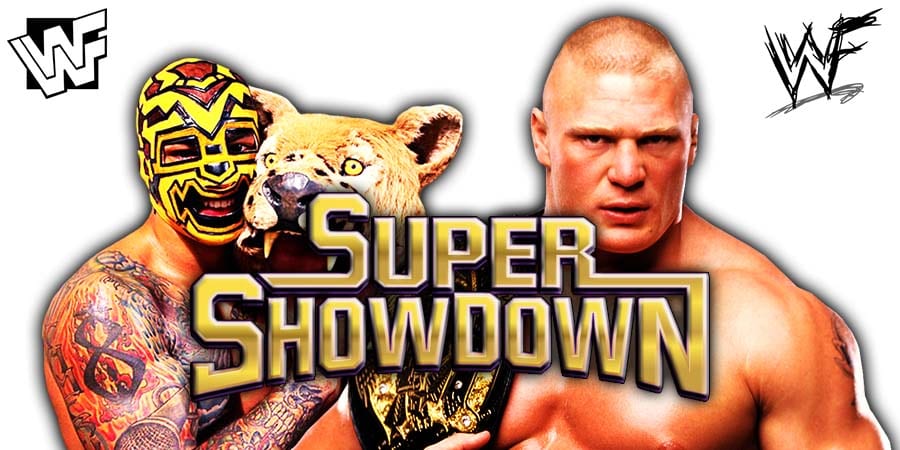 The second WWE pay-per-view on the road to WrestleMania 36, and the first Saudi Arabia event of 2020, WWE Super ShowDown, will take place at the King Fahd International Stadium in Riyadh, Saudi Arabia this Thursday.

John Morrison and The Miz will battle The New Day for the SmackDown Tag Team Titles, while The Street Profits will take on Seth Rollins and Murphy for the RAW Tag Team Championship. Roman Reigns and King Corbin will collide once again, but in a Steel Cage this time. The first ever Tuwaiq Trophy Gauntlet match will also take place there.

In this article, let’s take a look at 7 things that might happen at WWE Super ShowDown 2020. 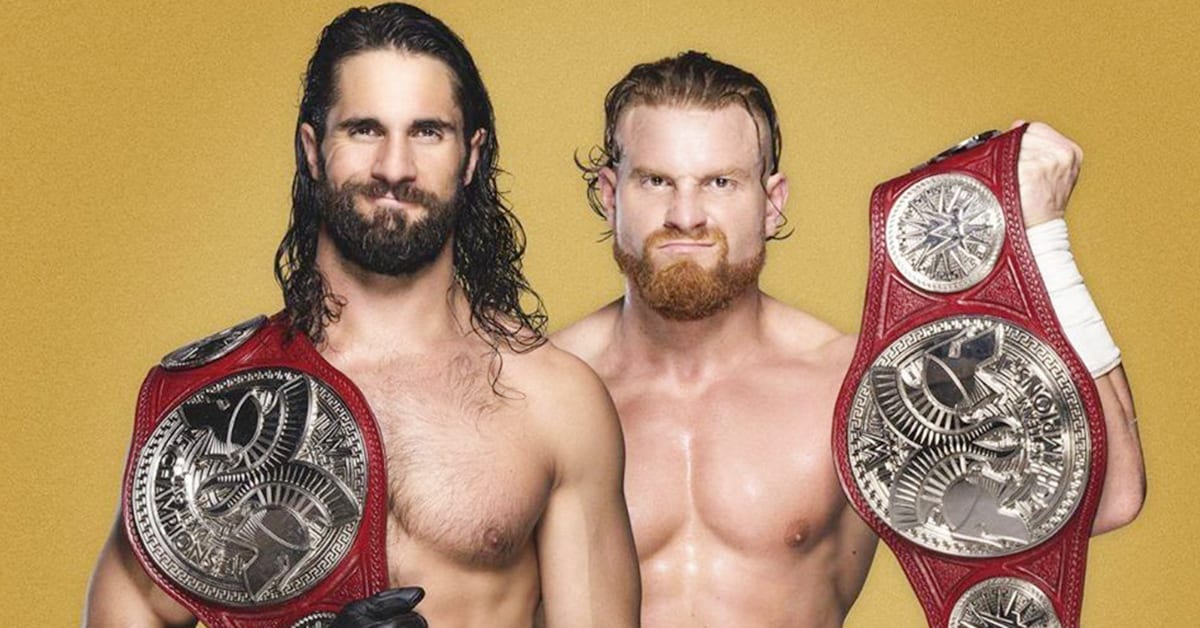 The Viking Raiders picked up a fight with Seth Rollins, AOP and Murphy last month, which led to Rollins and Murphy facing them for the RAW Tag Team Championship. Due to Erik and Ivar’s beef with Rollins and his men, they lost their Titles.

The Monday Night Messiah and his disciples have been going at it with numerous wrestlers from the RAW locker room at the same time. Last week on RAW, The Street Profits were the newest addition to the list of rivals Rollins and his men had.

The Street Profits laid a helping hand to Kevin Owens and The Viking Raiders against them which has led to their face off against Rollins and Murphy for the RAW Tag Team Championship this Thursday.

It’s likely that Rollins and Murphy will walk out with the RAW Tag Team Championship since they just won the gold last month. In addition, defeating fan favourites like Montez Ford and Angelo Dawkins will earn them more heat heading into WrestleMania 36.