After the two-night long WrestleMania 36 this past weekend, WWE will be live tonight with one of the biggest episodes of SmackDown this year from the Performance Center, the SmackDown after WrestleMania. The show will feature the fallout from the Show Of Shows.

Tonight’s show is set to feature an appearance from new Universal Champion Braun Strowman. A rematch between the new Women’s Tag Team Champions Alexa Bliss & Nikki Cross and The Kabuki Warriors is also set for tonight. Expect an action packed show, as the fallout of WrestleMania is going to be big. 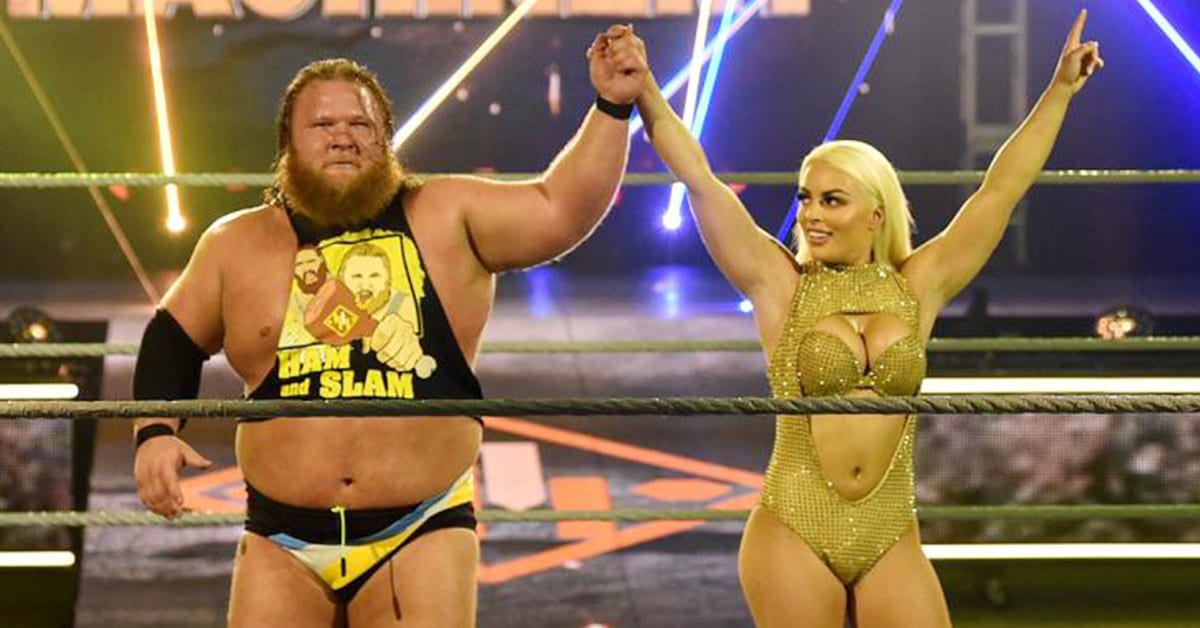 After months of a heated rivalry, Otis finally won over Mandy Rose, when she found out last week on SmackDown that Dolph Ziggler and Sonya Deville had conspired about her date with Otis. Both of them joined forces to send a text to Otis to be late for the Valentine’s Day date.

At WrestleMania, Ziggler took on Otis and hit him with a low blow during the match. A few moments later, God’s Greatest Creation came out to take out her former best friend at ringside, and hit The Showoff with a low blow. After that she made out with Otis to confirm that she was going to be with Heavy Machinery from then on.

I forgive you, and commend you for being such a true friend! And YES to #GoldenMachinery ?? https://t.co/8XO3JPdMIt

The rivalry probably isn’t over yet, and a babyface Rose will probably join Heavy Machinery now. Ziggler and Deville won’t accept their loss so easily, and they’ll most likely come after the new couple tonight.

Otis and Rose will take them out to make the fans happy. If Tucker returns tonight, then Robert Roode’s involvement also looks possible.