Tonight’s episode of Monday Night RAW will take place at the Toyota Arena in Ontario, California. As Super ShowDown comes closer, more matches are likely to be announced for the event tonight. Some hints regarding WrestleMania may be dropped as well. 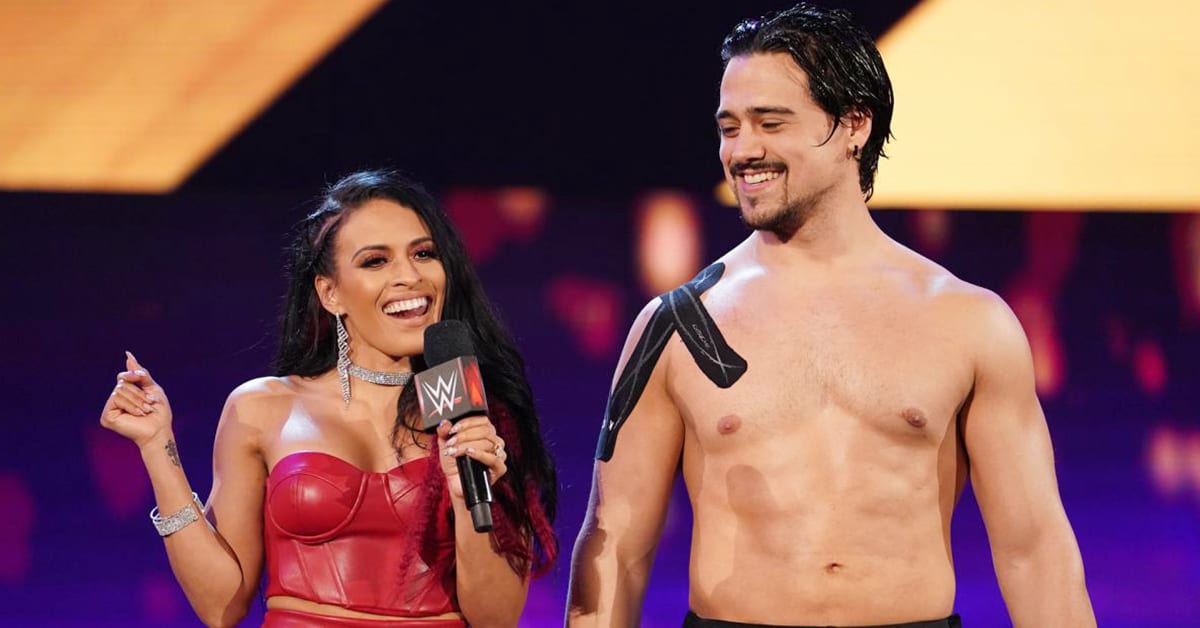 Former NXT Cruiserweight Champion Angel Garza made his debut on RAW last week to join forces with Zelina Vega. The reason why Garza showed up on RAW is perhaps WWE wants Vega to manage someone until United States Champion Andrade returns from suspension.

Garza replaced Andrade in a feud against Humberto Carrillo. He assaulted Carrillo and tried to hit him with a DDT on the exposed concrete floor, but Rey Mysterio made the save, leading to Mysterio vs. Garza later that night.

Garza had his first match on RAW against Rey Mysterio, which ended in a disqualification when he hit Mysterio with a DDT on the exposed concrete floor.

While Mysterio might not be able to compete tonight, Carrillo will be looking to avenge what Garza did to him and Mysterio last week. We could see a Carrillo vs. Garza bout tonight.

Garza will once again be looking for dirty ways to take Carrillo out and win the match.