7. WWE Might Go Back To Their Original Plan With A Heel Turn 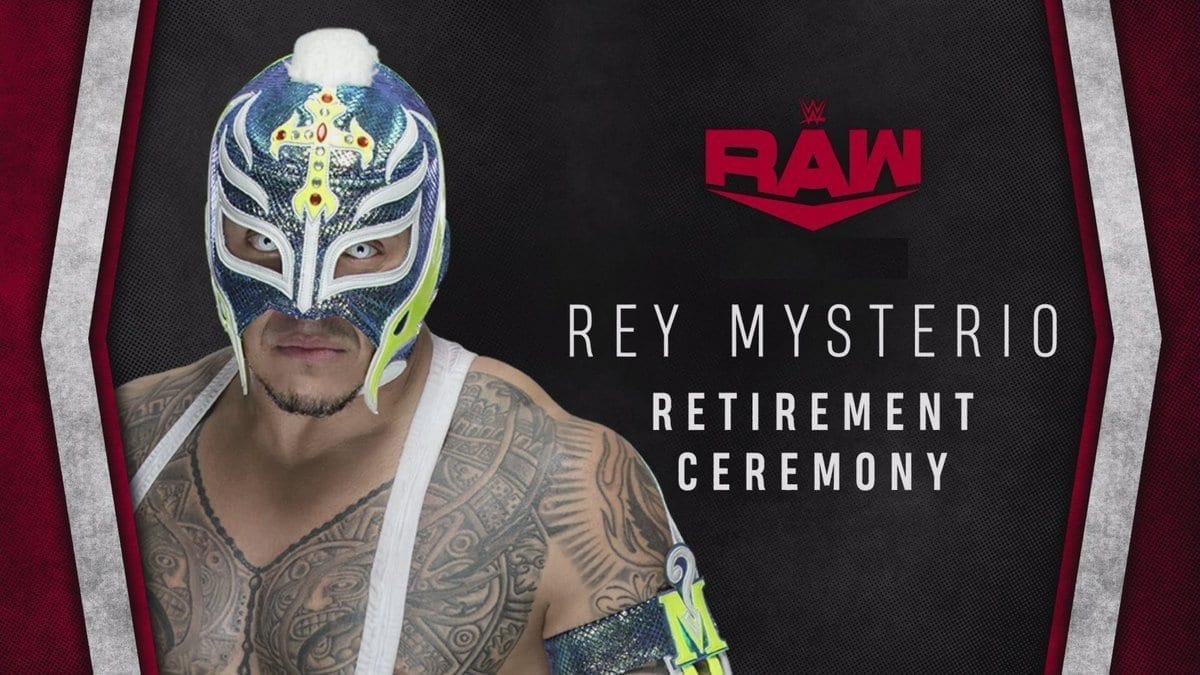 According to the Dirty Sheets, the original plan for WrestleMania 36 was Seth Rollins & Murphy vs. Rey Mysterio & Dominick for the RAW Tag Team Championship and Kevin Owens vs. Samoa Joe.

However, with Joe being injured and failing a WWE Wellness Policy test, and Mysterio also being out for a month (rumored to be a Wellness Policy test failure, but wasn’t publicly announced by WWE), plans changed and Rollins and Murphy dropped the Tag Team Titles to The Street Profits, and Rollins went on to face Owens at WrestleMania.

The original plan was for Rey & Dominick to capture the RAW Tag Team Titles at WrestleMania, and Dominick turning on his father in June and joining Rollins’ stable.

Dominick will appear on tonight’s RAW for his father’s retirement ceremony (where he most likely won’t retire) and it’ll be interesting to see if WWE will go for the long story they had planned, or will straight away get to the heel turn part.