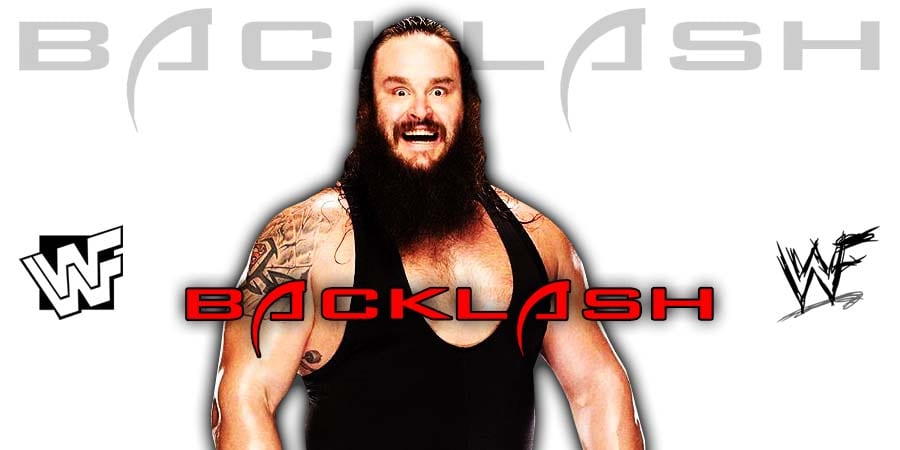 The WWE Backlash 2020 pay-per-view is returning this Sunday after a gap of one year. The event last took place in 2018, after which WWE scrapped it in 2019.

Elsewhere on the card, Sasha Banks and Bayley will defend the Women’s Tag Team Championship against The IIconics and Alexa Bliss & Nikki Cross in a Triple Threat Tag Team match. Apollo Crews will defend the United States Championship against Andrade, while Jeff Hardy will take on Sheamus. In addition, Randy Orton and Edge will also battle in ‘The Greatest Wrestling Match Ever’.

In this article, let’s take a look at 7 things that might happen at Backlash 2020. 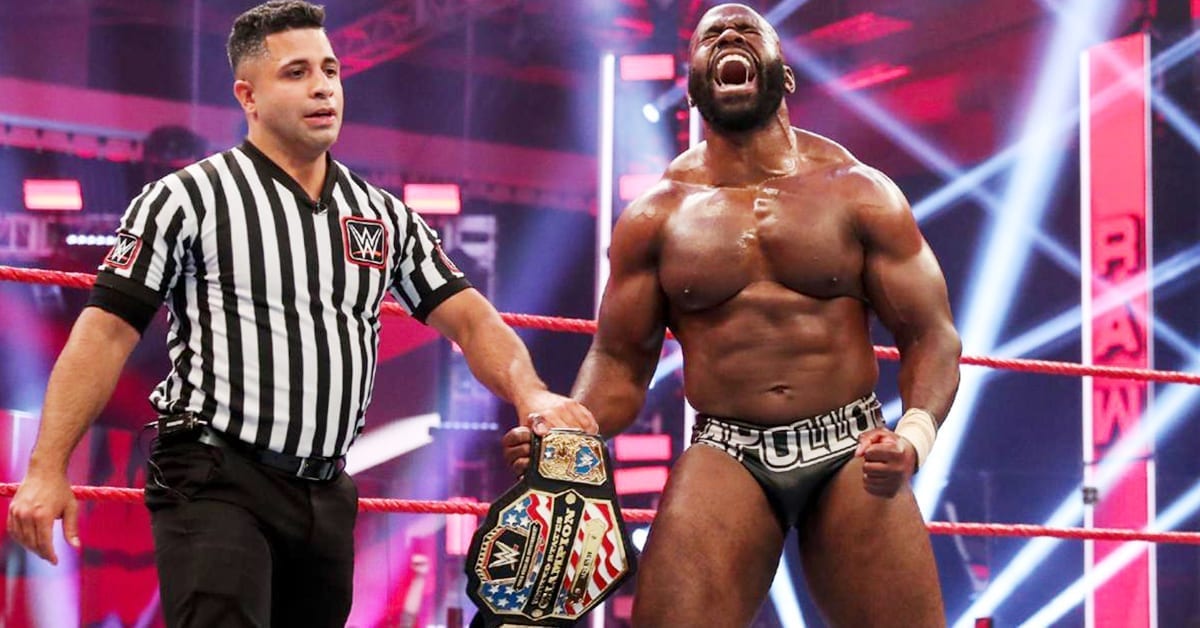 Apollo Crews is set to defend his United States Championship for the first time on a pay-per-view event. He’ll go head-to-head with the man he won the Title from, Andrade.

In this match, we can expect Crews to defeat Andrade, as this will just be his second Title defense. His push just started, so the chances of his win are very high.

In addition, WWE won’t give El Idolo a second run with the United States Championship after the disastrous run he had with it earlier this year. 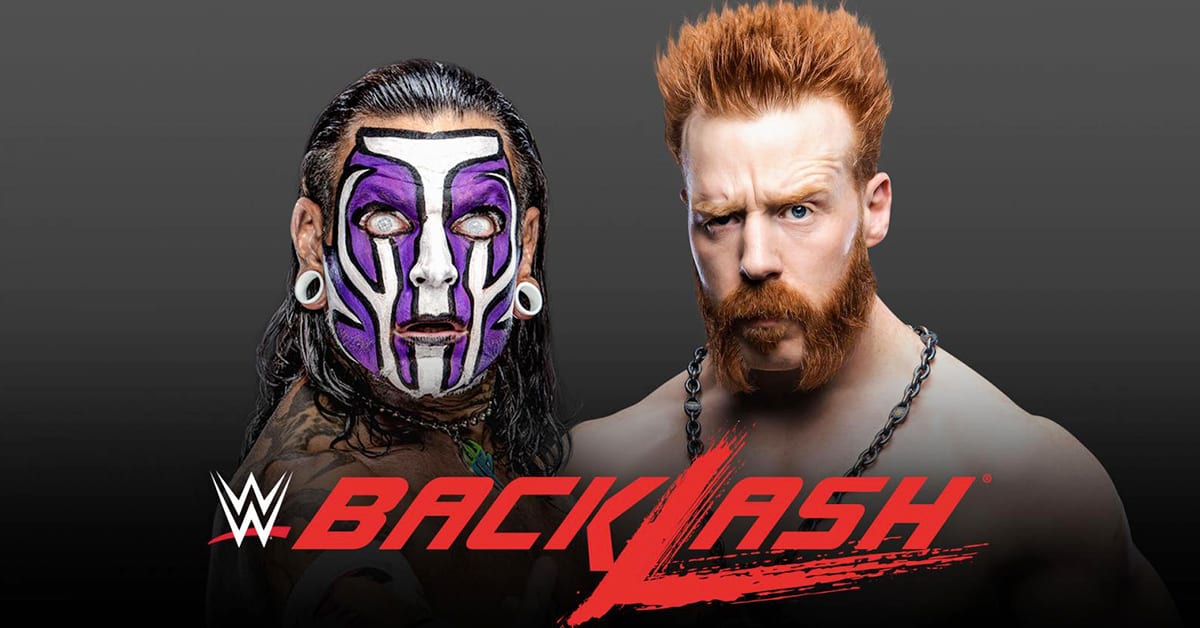 After months of taking shots at each other, The Charismatic Enigma and The Celtic Warrior will finally settle their beef in a one-on-one encounter.

Expect Jeff Hardy to win this match, as WWE wants to push him as well. Defeating a well-built opponent like Sheamus would give Hardy the momentum he currently needs to rebuild himself as a top star on SmackDown.