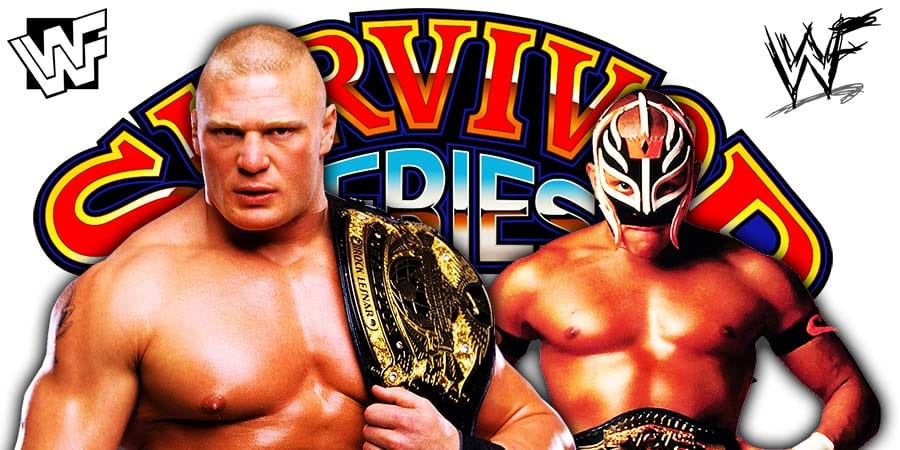 WWE will be bringing us the 33rd edition of Survivor Series this Sunday night from the Allstate Arena in Rosemont, Illinois. The pay-per-view is the second last one of 2019 and also the last of the “Big Four” line-up of this year.

The match-card looks stacked with some huge matches booked for the event. The WWE Universe is pretty hyped to see the battle for brand supremacy between RAW, SmackDown and NXT.

In this article, let’s take a look at 8 things that could happen at Survivor Series. 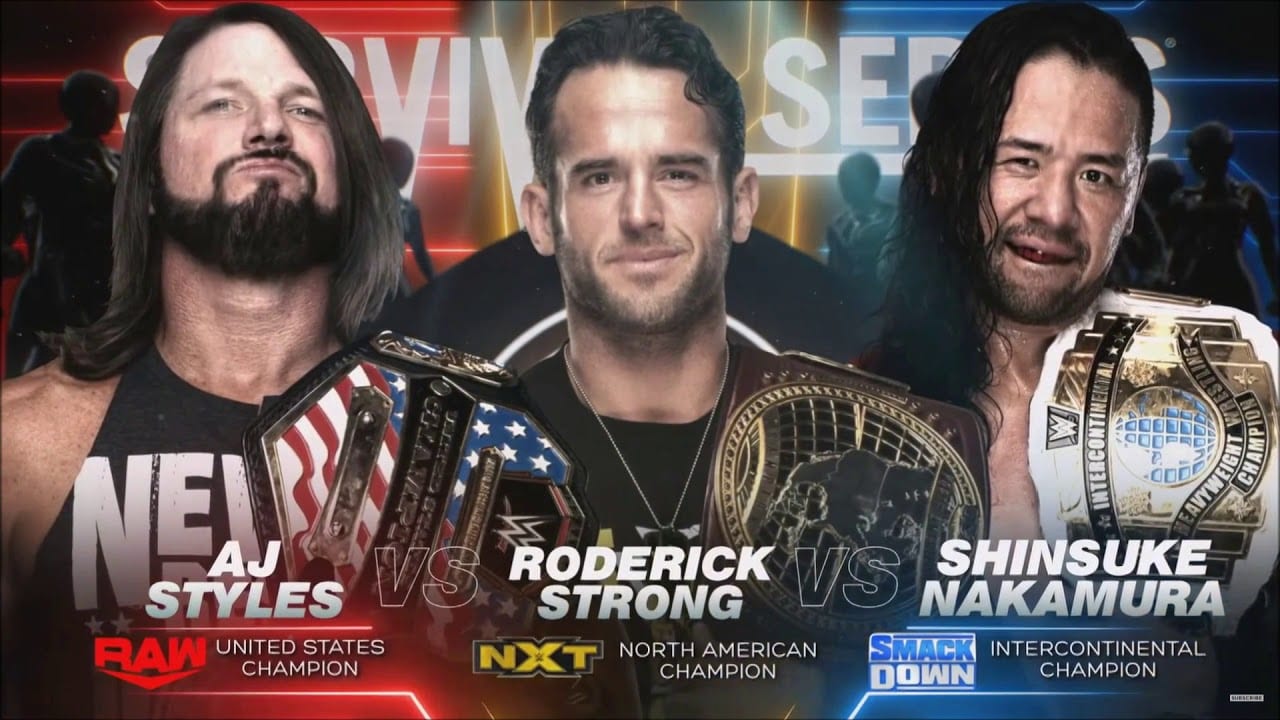 The least built up match heading into Survivor Series is the Triple Threat match between AJ Styles, Shinsuke Nakamura and Roderick Strong. The Intercontinental Champion hasn’t even talked about it on TV while Strong and Styles were seen exchanging blows in the first few weeks. However, the go-home SmackDown for Survivor Series featured a little brawl between the 3 men.

Although there hasn’t been much build-up for it, this match is no less than a dream bout for some fans. It has the potential to be the match of the night and will definitely be a show stealer.

The Phenomenal One is the favourite heading into the match as he’s the most decorated superstar out of the 3 men. On the other hand, Nakamura hasn’t been built up much as a champion so him winning looks unlikely. Strong winning would be a shocker but it has little to no chances of happening.