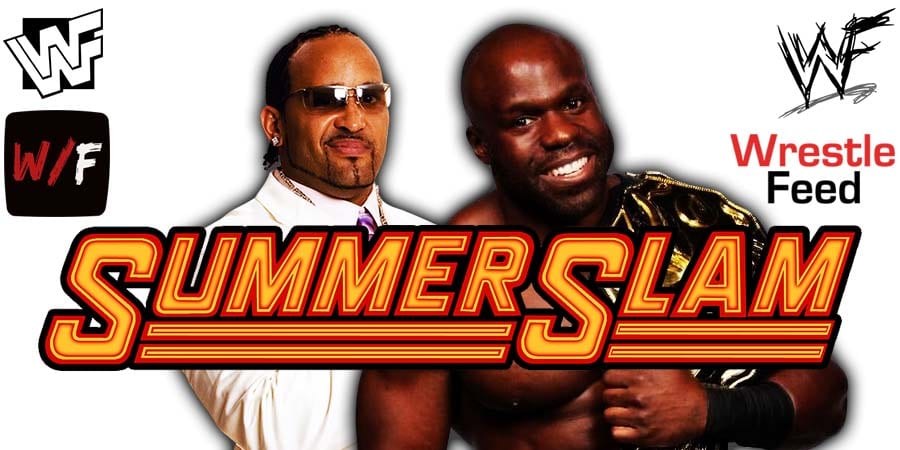 The Biggest Party Of The Summer, WWE SummerSlam 2020, is set to emanate from the WWE ThunderDome at Amway Center in Orlando, Florida tomorrow night.

Also on the card is Apollo Crews vs. MVP for the United States Championship and The Street Profits vs. Andrade & Angel Garza for the RAW Tag Team Championship. Mandy Rose will collide with Sonya Deville in a No Disqualification, Loser Leaves WWE match, while Seth Rollins and Dominik Mysterio will go all out in a Street Fight.

In this article, let’s take a look at 8 things that might happen at WWE SummerSlam 2020. 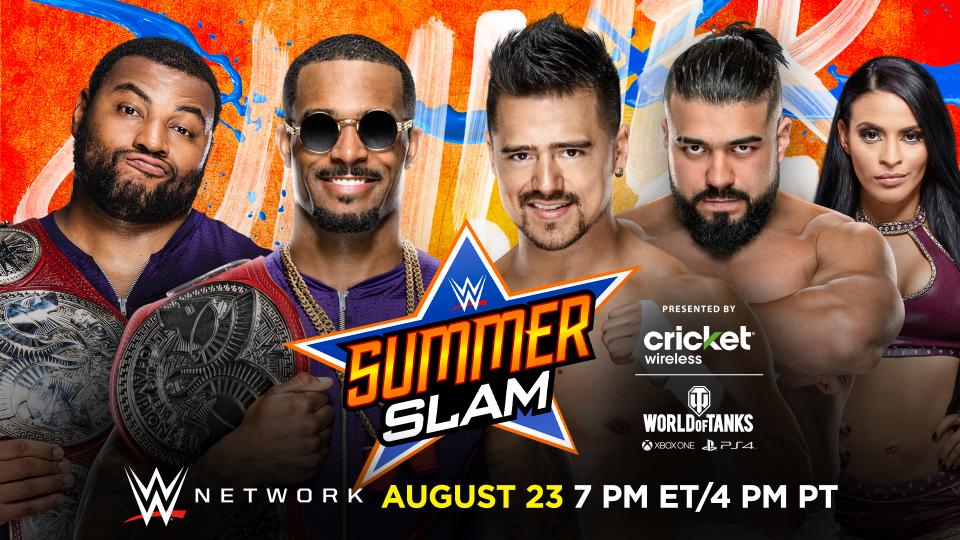 After continuously attacking each other over the past few months, The Street Profits and Andrade & Angel Garza will battle for the RAW Tag Team Championship.

Andrade and Garza lost to Montez Ford and Angelo Dawkins back in July, so they’ll be looking to get the equalizer at SummerSlam.

It’s likely that Andrade and Garza will win the Titles, as The Street Profits have held them for over 120 days now, so it’s time for them to drop them now.