Tonight’s SmackDown was taped yesterday at the WWE Performance Center.

Last week’s show featured Braun Strowman sending a message to “The Fiend” Bray Wyatt, who has Alexa Bliss under his control. Moreover, Sheamus turned babyface and got into a feud with King Corbin. RETRIBUTION brought carnage to the blue brand, while Sonya Deville and Mandy Rose got into a brawl.

Tonight’s show is set to feature a Triple Brand Battle Royal, where the winner of the match will challenge Bayley for the SmackDown Women’s Championship at SummerSlam. Big E will face John Morrison, while Alexa Bliss will sit down for an interview to discuss the events she’s been involved in over the past two weeks.

So without further ado, let’s take a look at 8 things that might happen on SmackDown tonight. 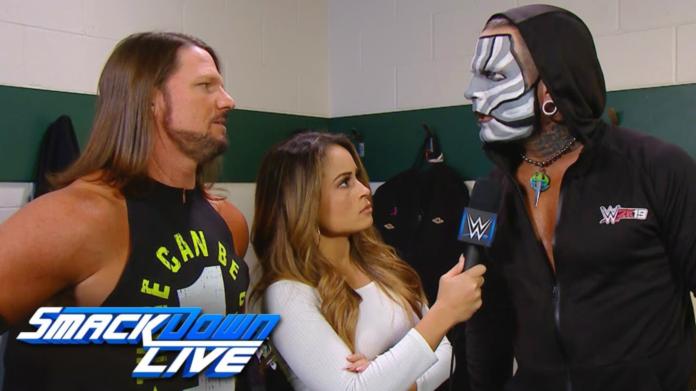 Jeff Hardy defeated Sheamus in a Bar Fight, three weeks ago on SmackDown. Hardy is looking forward to his next feud on SmackDown, while Sheamus also said that he’s done with Hardy.

There’s a possibility that Hardy goes after the Intercontinental Championship now, as his opportunity to go after the title got taken away from him due to the controversial hit-and-run incident a couple of months ago. A few weeks ago on SmackDown, Hardy mentioned in a backstage interview that he would’ve been the one in the Intercontinental Championship picture right now, if it wasn’t for Sheamus.

WWE needs big matches for SummerSlam, so they can have AJ Styles vs. Jeff Hardy there as both men aren’t in a feud currently. 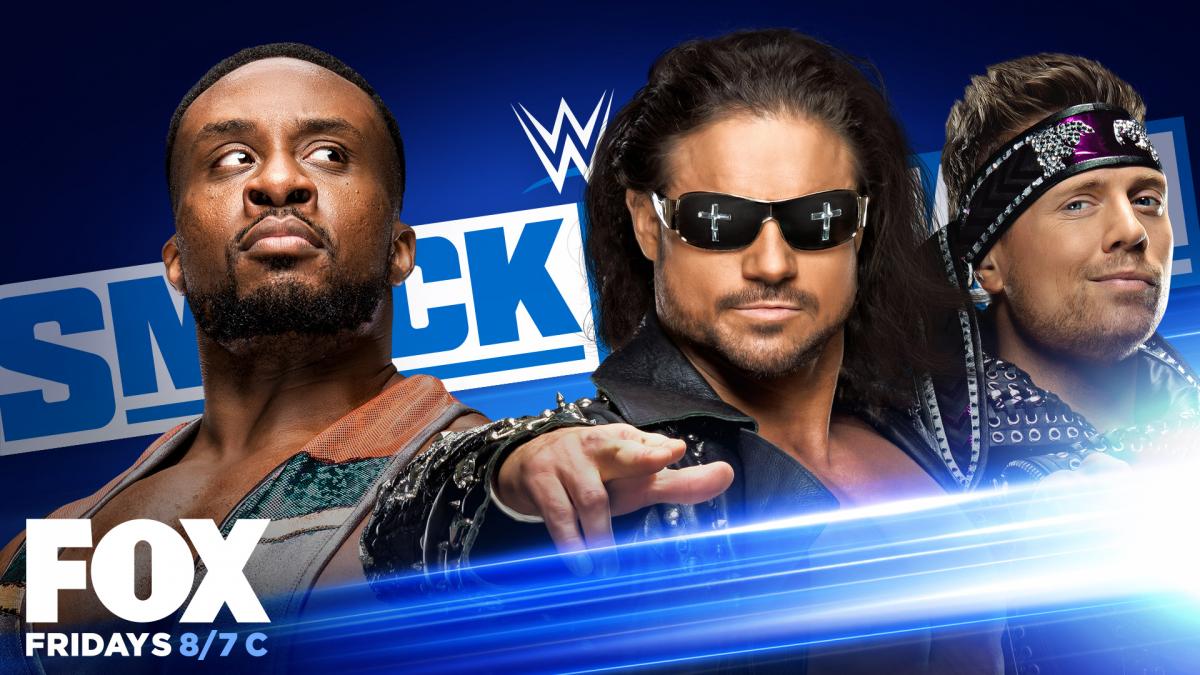 After defeating The Miz with a new Submission finisher on SmackDown two weeks ago, Big E will take on The A-Lister’s partner, John Morrison, tonight.

As Big E is being pushed by WWE, expect him to defeat The Guru Of Greatness to continue gaining momentum.